Zee Studio International (ZSI) has become a force to reckon with in 2016 - be it in Hindi or regional films. Spurred by the success of Rustom and Marathi film Sairat and Ventilator in Indian as well in international market, they have amped up their marketing strategies for upcoming films, which includes the Shah Rukh Khan starrer Raees.

Produced under the banner of Red Chillies Entertainment and Excel Entertainment, plans to distribute and market the film in North America and UK, which are considered the biggest markets overseas. Just recently they released Marathi film, Ventilator abroad, making it the first regional film to be distributed overseas.

There's an enviable line-up of eclectic films that ZSI will be releasing next year. These include Aamir Khan starrer Secret Superstar, Bareilly Ki Barfi and Half Girlfriend. ZSI's golden run is set to continue with Punjabi films too, including Saab Bahadur and Punjabi adaptation of Sairat, Channa Mereya.

(Okay! So She's The One Opposite Ninja In Channa Mereya)

Brand Zee is one of the largest Indian programming content distributors with an estimated reach of more than 1 billion viewers for the past 24 years. Present in over 171 countries including USA, Canada, Europe, Africa, the Middle East, South East Asia, Australia and New Zealand. It has a bouquet of 40 dedicated channels for the international markets. It also has an extensive library housing over 222,000 hours of television content and rights to more than 3,818 movie titles.
Related Tags: ammy gippy pankaj batra pollywood punjabi 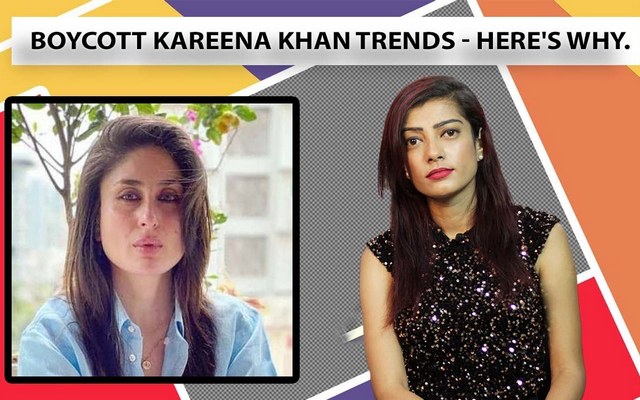 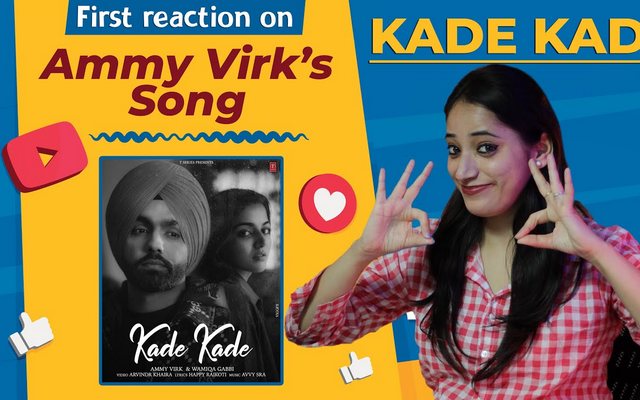