This Punjabi Singer Will Soon Make His Dream Debut In A Big Budget Film!

Yet another Punjabi singer is coming into the arena of acting and this time it's Gagan Kokri!

Saga Music, Punjab’s leading entertainment platform, in association with Seven Color Motion Pictures (Australian company), is all set to give Punjabi singer Gagan Kokri, his dream debut as an actor in a big budgeted Punjabi movie.

This untitled feature film is about a road journey and will showcase Australia's natural scenic beauty along with the life of immigrants who've been living there - their life and struggles.

The actresses, according to the team, will be two well known female faces and guess what, even Sippy Gill will be seen in the movie as the lead beside Gagan.

This movie will create history in the Punjabi industry as being the first ever film to have been shot entirely in Australia.

At a recently held press conference expressed his delight for his debut project and said, “I am very excited for my debut film and with a team like Saga Music, things seem to be very positive and professional. I have Sippy Gill as my co-star and I am sure we both will make a dashing duo onscreen. We are casting fresh faces for our movie from the Indo-Australian community, to give a platform to the immensely talented Punjabis living in Australia.”

(Gippy Shares The First Look Of Manje Bistre On His Birthday!)

The story will be penned by the very well known Dheeraj Rattan and the movie will be directed by Manav Shah, who has already worked in movies like Dharti, Jatt and Juliet, Tu Mera 22 Main Tera 22, Baaj, Ishq Gerrari, Saadi Love Story as an assistant director and will don the Director’s hat for this film.

The team is looking for supporting cast from the Indo-Australian locales and nearly 80% of the casting has already been done. You could get lucky if you make it through the remaining 20%. 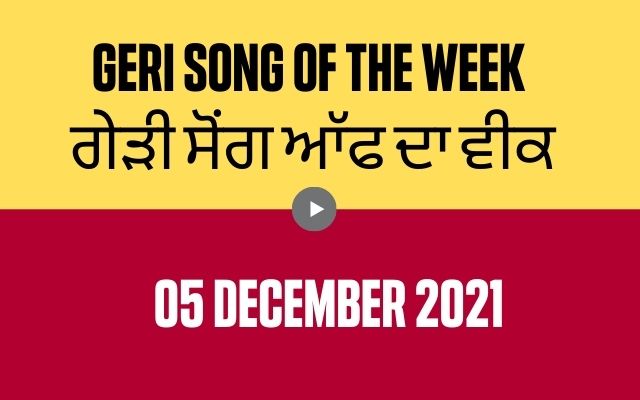 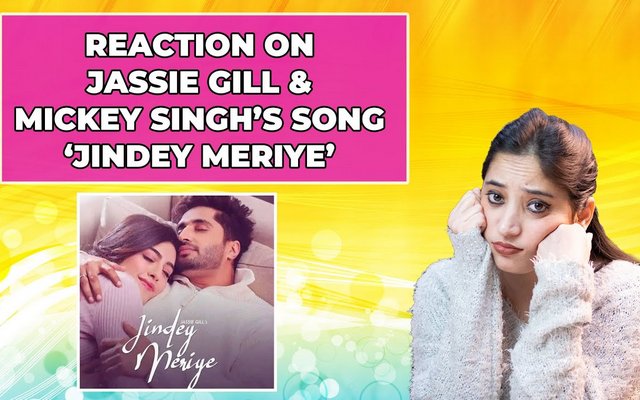