Himanshi Khurana Got Trolled On Social Media But Fought Back With Full Force!

Social media has witnessed trolling since the day it started. Atleast people who've been too high headed and super glamourous have realised that some times certain things can get them into trouble, because on social media, people just don't care whether you're an ameer peo di aulaad or a celeb!

The latest Punjaban who got trolled on social media is the famous model turned singer Himanshi Khurana!

Well..this is what happened :-p

Himanshi probably got an OPPO phone as a gift and for promotion she clicked a shorts wali selfie with it and posted it on her page. The response she got in return certainly wasn't what she was expecting!

Though the comment has now been deleted but here's where it all started from.

We couldn't help but laugh at this guy's sense of humour! Bwahahahahhaah...

Agitated Himanshi even posted another picture which said.."No one is going to stand up at your funeral and say she had a really expensive couch and great shoes", which was presumably posted as a reply to the guy who had trolled her!

Jo zada angrez ne, she says that she needs true fans (wonder why she kept writing fan's?) and though she doesn't have expensive stuff but her money, by god's will, is going to a place that's deserving. You'll find only Himanshi here so if you need brands and I phones then follow their insta pages and don't disrespect my real fans. All are equal for me)

Himanshi has been in the industry since long. From Hardy’s Soch to Mankirt’s Gallan Mithiyaan we have seen her in many leading songs of Punjabi industry. To expand her horizon she has now stepped into singing too.
Well, we love that she is so hardworking and many of her fans admire her too. With increasing her horizon she has already increased her fan circle but recently what happened showed us that these followers can really be mean and sarcastic.

Well, if there are fans who love artists the there are those who simply troll! 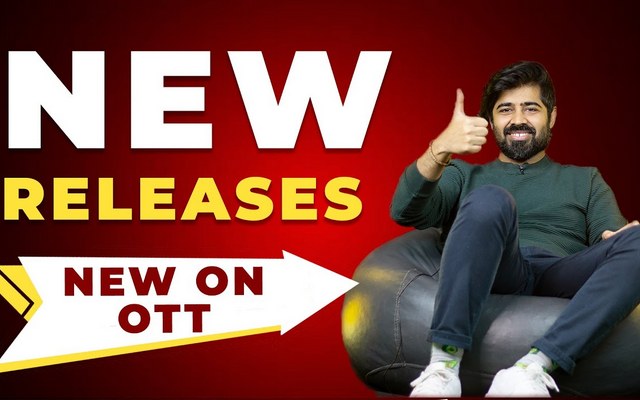 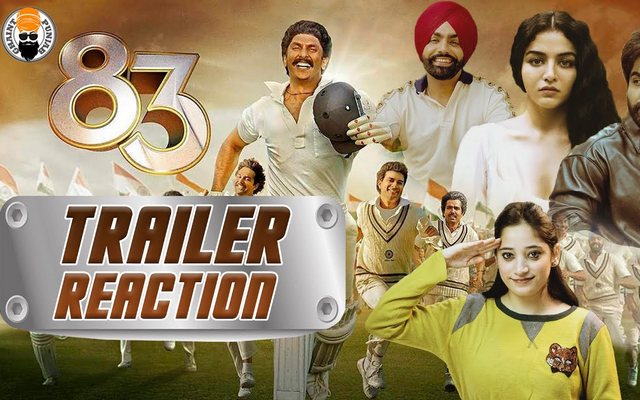