Actress Chloe Grace Moretz has sought a restraining order against a man she believes to be mentally ill and stalking her online and in person.

Mortez requested for and was granted a restraining order against Terry Daniel Quick, reports tmz.com.

In the document, she says he showed up at her house in November to confront her. On another occasion, also in the same month, she says he followed her and her boyfriend, Brooklyn Beckham, to a concert and a club.

She says it is particularly frightening because Quick is bragging on social media about trailing her all over town.

He also posted several tweets, one of which included a picture of real blood, she claims. On some of his social media pages he refers to Mortez as his wife and the "love of his life".

In the document, the actress says that on November 29, Quick followed her from Los Angeles airport to her home and tried to gain access. She says he actually rang her doorbell and her brother answered asking her to leave immediately. Thats's when she called 911.

Police responded and arrested Quick, who told them he was engaged to Mortez. 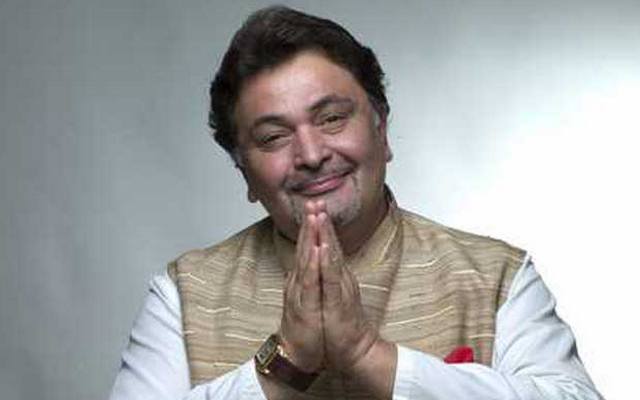