Gurj Sidhu earned his second award as his album --– Sentimental Value -- was adjudged the Best Album, supported by by Panoramic Moments.
Birmingham. 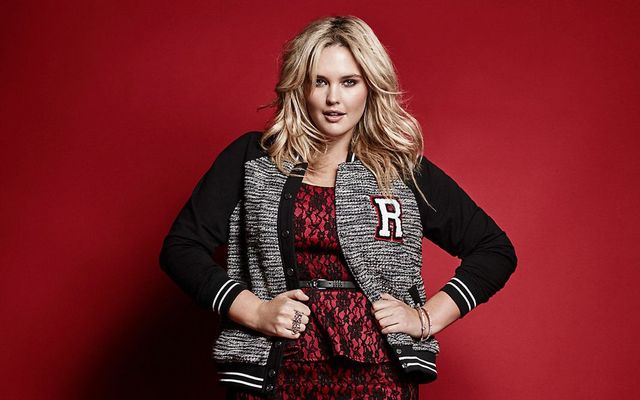 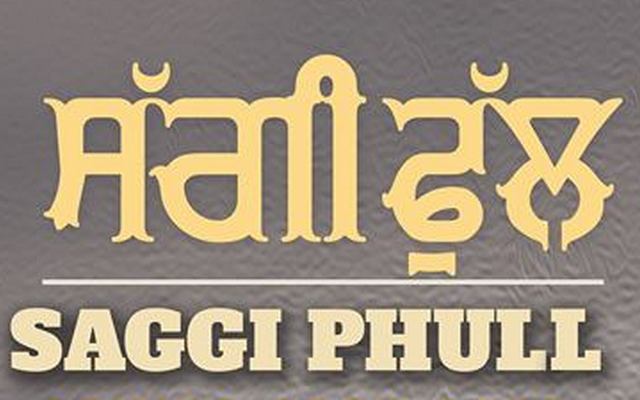