Monica Dogra To Premiere Next Single On TV Show

"Spell" which will be played on a music reality show and it will be played for the first time. Spell is sung by singer-actress Monica Dogra and it is her latest song.

"Spell" was first played by Monica at "The Stage 3" presented by "Renault KWID" and this is a show for English singing talent in India.

Monica said in a statement," Today, she performed my single "Spell". I have been working on the song for about a year and I have collaborated with Curtain Blue for this song. It was scheduled from my last release 'Nayare Mastana'.

Monica, who also judges the Colors Infinity show, feels "everyone who comes on 'The Stage' can resonate with the lyrics of this song".

She added," She also wanted to show the contestants kind of my story since I have been trying to draw their attention towards all season." 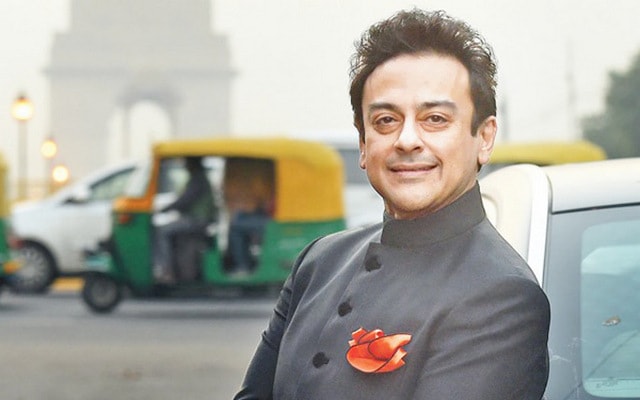 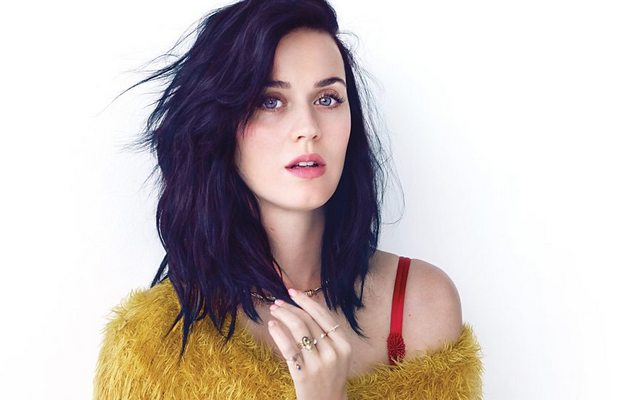