I'm Not Business-Minded As A Producer: Kapil Sharma

Comedian-turned-film producer Kapil Sharma, excited about his new movie "Firangi", says he is not very "business-minded" as a producer and rather enjoys the creative part of filmmaking.

Kapil has produced "Firangi" and has also acted in it.

Asked if it is a tough task to dabble in acting and production simultaneously, Kapil told : "I think I am not business-minded as a producer, which I was supposed to be, to make a film in a tight budget.

"For instance, in the film, which we shot in Punjab, we waited for the real winter to come so that we can capture the beauty of Punjab in winter -- how people look nice in a village wedding wearing shawls and how larger than life our big fat Punjabi wedding looks like. In fact, we shot in real fog, at a beautiful location in Ropar, from where Satluj river passes.

"Focusing on this elaboration of beauty, what we didn't realize that in winter, the day is shorter, and therefore the shooting schedule got extended than usual. Therefore, the budget also extended. So I realized that I am someone who enjoys storytelling, creativity and entertainment, but I am not so great with finance management."

The story of the film "Firangi", set in 1920s' Punjab, revolves around a villager named Manga who goes through a tough time in the society for being a servant of British government at a time when Indians were fighting for freedom.

The times around 1920 were quite sensitive in the freedom movement after the Jallianwala Bagh massacre. Was that the trigger for him to take up the subject for the film?

Kapil said: "See, there are two factors in the film that interested me to take it up. Firstly, this film is not just talking about the trouble that a young man of 1920s' era in that time of the society is going through. It also shows British Government in a positive light. In most of the films, we have seen the battle between the ruthless British people versus victim Indians. This film has a balanced view."

"Indians who served the British were no less patriot. They had to be true to the ruling government because they were serving them and they were paid to serve. Without being preachy, in a lighter vein, our film addresses all these points."

Kapil has won the audience's heart with his humour, but he admits he is in a constant process to change his image.

"Back in Amritsar, I used to act in various serious and intense dramas and used to sing at various ceremonies. I never had an image of a comedian then. So, when I went for 'The Great Indian Laughter Challenge', people asked me how I will manage comedy, being a serious actor.

"Now people ask me just the opposite -- How will I break the image of a comedian? The fact is everything is just one show or one film away... I am an entertainer, so I should be comfortable playing all the emotions."

Directed by Rajiev Dhingra, "Firangi" is releasing on November 24. 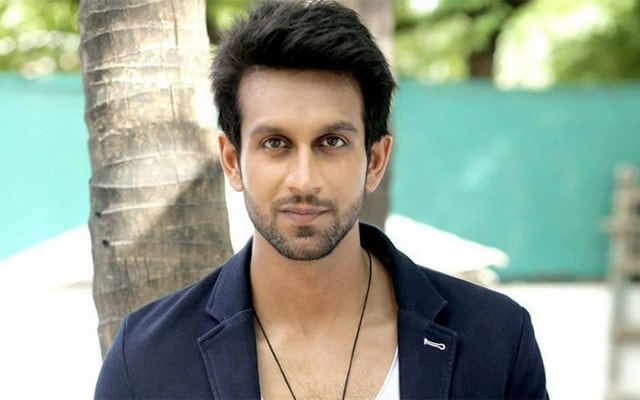 aksar 2 got me recognition mohit madaan... 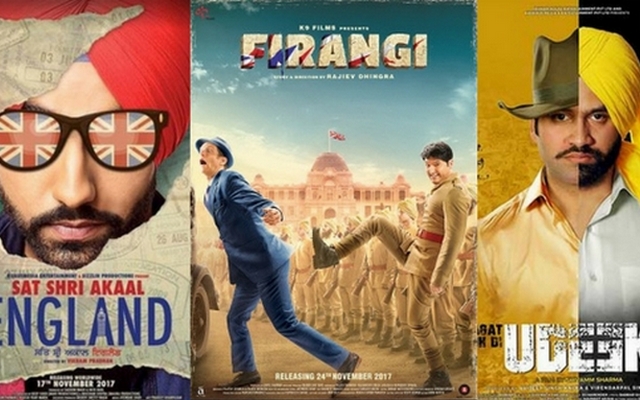 back to back three films postponed due to censor b...