The Mumbai Police on Thursday issued a challan to Varun Dhawan for taking a selfie with a fan from his car and warned him to avoid such antics in future. The actor has apologised.

The official Twitter handle of Mumbai Police shared snapshots of a newspaper article featuring Varun pulling off the selfie stunt on the road. The actor is seen partly out of his car's window and taking a selfie with a female fan who is seen travelling in an auto rickshaw.

"Varun Dhawan these adventures surely work on the silver screen, but certainly not on the roads of Mumbai. You have risked your life, your admirer's and few others.

"We expect better from a responsible Mumbaikar and youth icon like you! An e-challan is on the way to your home. Next time, we will be harsher," the tweet read.

Varun apologised for his behaviour.

"My apologies. Our cars weren't moving since we were at a traffic signal and I didn't want to hurt the sentiment of a fan. But next time I'll keep safety in mind and won't encourage this," he tweeted in response to the Mumbai Police.

Varun was last seen on screen in "Judwaa 2" alongside Taapsee Pannu and Jacqueline Fernandez. 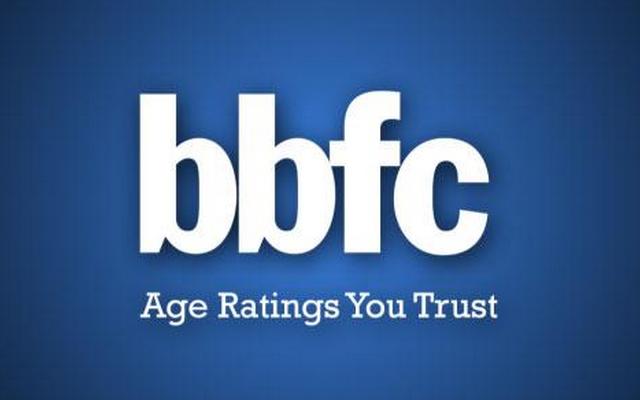 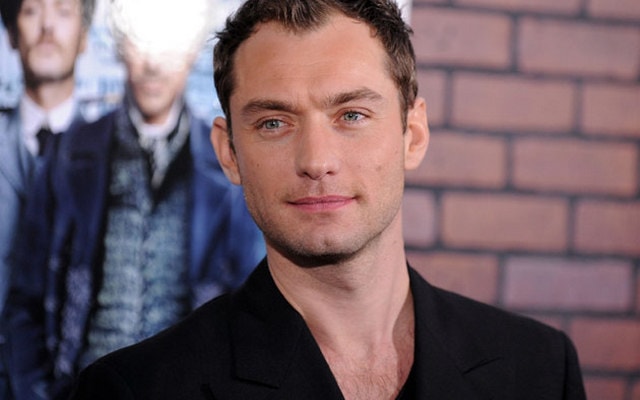