The British Board Of Film Classification (BBFC) has cleared controversial Indian film "Padmavati" for release on December 1 but a source close to the film's makers said it won't release anywhere on that date.

According to the official website of the BBFC, "Padmavati" will be released "uncut" in the UK. But the release will have to wait, according to the makers.

"We are not releasing the film anywhere on December 1," the source told.

"Padmavati", which according to director Sanjay Leela Bhansali is a tribute to the valour of legendary queen Padmavati, is mired in controversy in India as Hindu groups backed by the BJP are up in arms against alleged "distortion of historical facts".

Bhansali has repeatedly rebuffed the charges.

The release of the film, which was earlier slated for December 1 in India too, has been deferred as the filmmakers are yet to secure a censor certificate.

It is to be distributed in India by Viacom18 Motion Pictures Ltd, while the film's international distribution rights are with Paramount Pictures.

Starring Deepika Padukone, Ranveer Singh and Shahid Kapoor in key roles, the magnum opus tells the tale of Rani Padmavati, the legendary Mewar queen known for her beauty and intelligence as well as courage, her husband Maharawal Ratan Singh, a Rajput warrior king who fought to defend his kingdom and his wife's honour, and Sultan Alauddin Khilji, an ambitious invader. 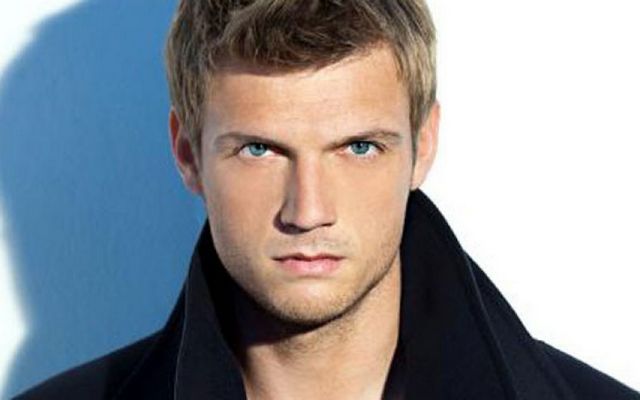 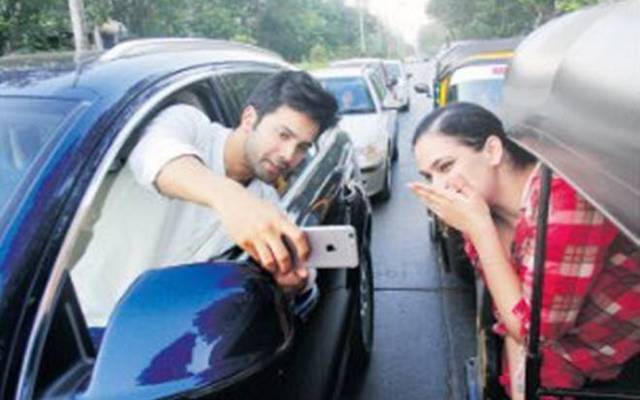