This Punjabi Model Just Bagged The Lead Role In Zee TV's Next!

Popular Punjabi model Kanika Maan seems to have bagged an opportunity of a lifetime!

She has been finalised as the lead for Zee TV's next titled 'Ishq Pakeeza', an upcoming drama series based on 'Triple Talaaq'. This one is produced by Creative Eye.

According to sources, many popular faces such as Eisha Singh, Pankhuri Awasthy and others were earlier being considered for this role but ultimately Kanika managed to grab the bar.

Kanika has been a part of multiple Punjabi videos, the latest being 'Dooriyan' by Guri, which was a smasher.

The second lead will be played by Chandigarh's Rukhsar. As reported by IndianWikiMedia.com, Vinay Jain, Gunn Kansara, Samiksha Bhatnagar will play key roles in the project. As reported by media, Adnan Khan will play the male lead.

The team will go for its first outdoor schedule in Lucknow once the entire cast is in place. 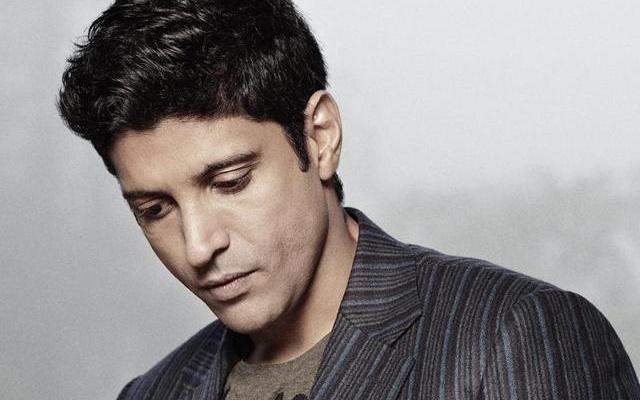 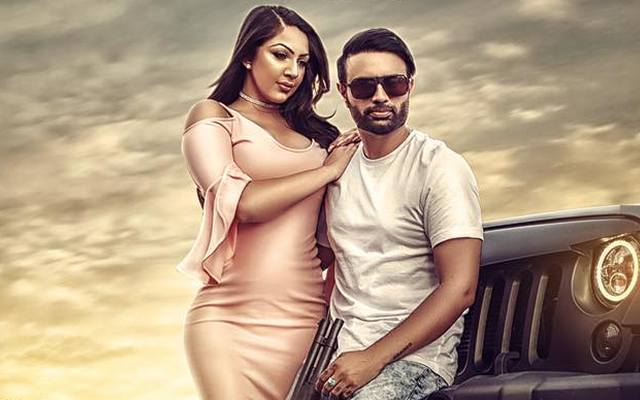