If I face sexual harassment I Will Speak Up: Gauahar Khan

Actress Gauahar Khan, know for her bold and fearless behaviour , said if she ever faces sexual  harassment she will be vocal about it.

Since Hollywood producer Harvey Weinstein sex scandal, actors have also shared their horror stories. While a few Indian celebrities have accepted the existence of the casting couch and harassment in Bollywood, they haven't named anybody.

Why? Is it because of fear of not getting work in the film industry?

"When someone has to speak up, they will," added the model, who walked the ramp for TV channel Romedy Now's LOVE.LAUGH.LIVE collection in collaboration with designer Ken Ferns at the India Beach Fashion Week 2017.

On the film front, Gauahar was last seen in Vidya Balan-starrer "Begum Jaan". 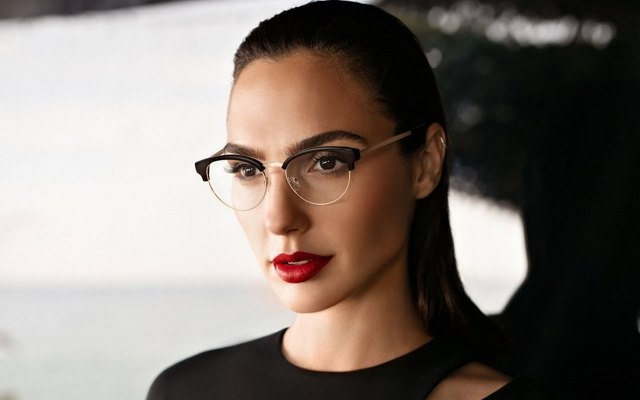