Actor Prateik Babbar, who will feature with friend and actor Jackky Bhagnani in the Hindi remake of Telugu film "Pelli Choopulu", feels grey characters work well for him.

The shoot schedule of the Hindi remake, helmed by "Filmistaan" director Nitin Kakkar is half way underway. According to sources, Prateik will play the love interest of lead actress of the film, Kritika Kamra.

"Jackky is a good friend and when he asked me to be a part of it (the remake), I couldn't turn down the offer. Besides, I feel grey shade characters work well for me. I saw the original and absolutely loved it," Prateik said in a statement.

"It kind of changed my perspective on love and marriage. I have shot a few scenes already in Ahmedabad and have one sequence left to be shot. Nitinji has beautifully adapted the original for a wider audience. It's a fresh and relevant story for youngsters," he added.

Prateik, who will also feature in "Baaghi 2" and "Mulk", will be doing a friendly appearance in the Phantom Films-produced romance-comedy as the lead antagonist.

He and Jackky worked together earlier this year in Jeff Goldberg theatrical on homosexuality titled "Riddles", but this is the first time they will be acting together in the big screen. 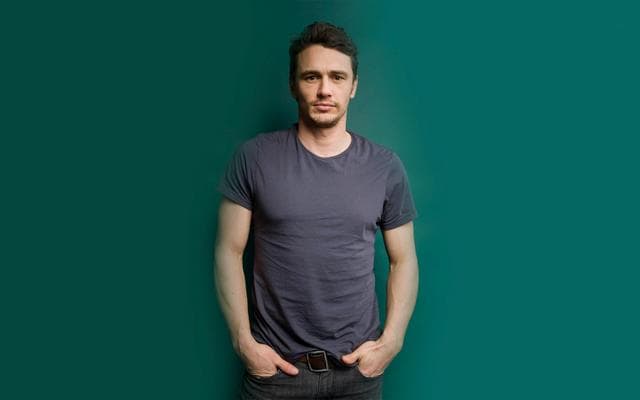 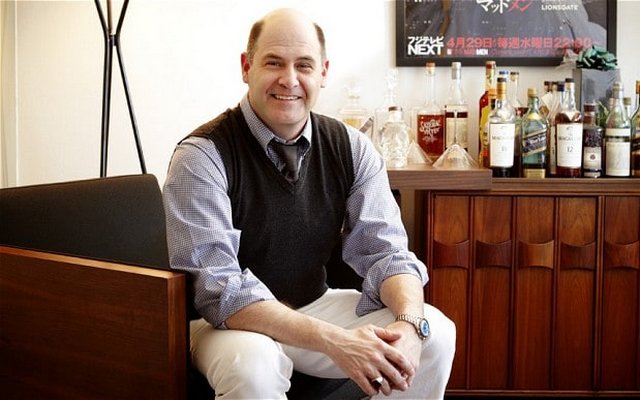