James Franco is reportedly in talks to join the " X-Men" universe as James Madrox aka Multiple Man.

The 39-year-old actor is in negotiations to play Multiple Man in a new standalone movie being developed by producer Simon Kinberg - who is currently working on 'X-Men: The Dark Phoenix', The Hollywood Reporter said.

The film will reportedly be penned by « Wonder Woman » scribe Allan Heinberg and will be produced by Kinberg under his Genre Films label and Franco's Ramona Films.

Franco won't be the first actor to bring the character to the big screen with Eric Dane playing him in 2006's « X-Men: The Last Stand » which was directed by Brett Ratner and written by Kinberg. 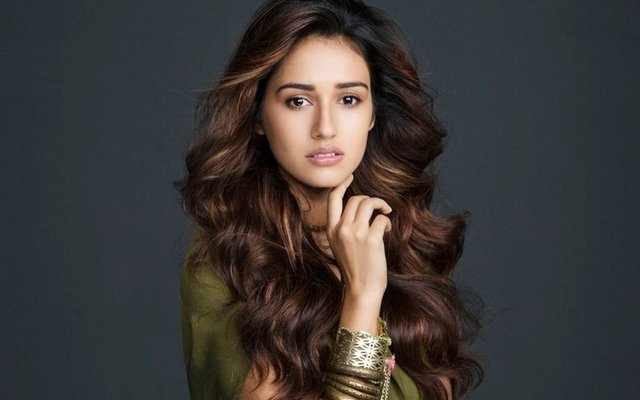 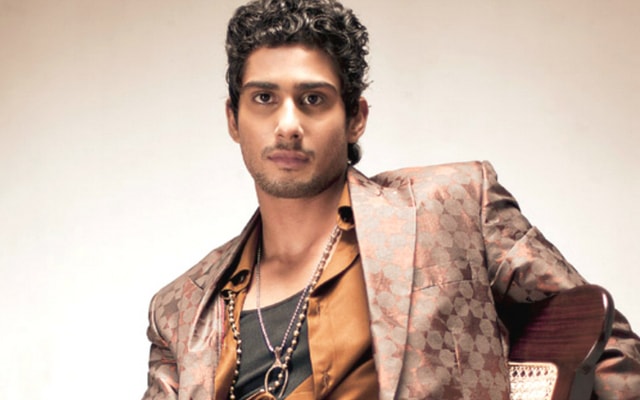