Veteran Sarod player Amjad Ali Khan has been conferred with the Dayawati Modi Award for his contribution to Indian classical music.

The Dayawati Modi Foundation conferred the 'Award for Art, Culture and Education' for the year 2017 on the veteran sarod player on Friday, said a statement.

The award comprising a cash prize of Rs 2.51 lakh, a silver shield and scroll of honour was presented to the distinguished artist to mark the 102nd birth anniversary of late Dayawati Modi.

Amjad Ali Khan thanked god for all the love bestowed upon him.

"Every award at every stage of one's life is like an encouragement and a testimony of your journey. I thank god for all the love that has been bestowed upon me. However, I am still a student and have to learn so much. This is the beginning," he told.

"I am so honoured to receive the Dayawati Modi Award for Art, Culture and Education. Dayawatiji was a great philanthropic lady. She was a dedicated educationist and social worker believed in the education and upliftment of women and children, particularly those among the underprivileged.

"It's very humbling to know that Mother Teresa and His Holiness The Dalai Lama have been past Awardees," he added.

Minister of Social Justice and Empowerment Thaawar Chand Gehlot felicitated Amjad Ali Khan with the award at an event held in the capital at Sri Sathya Sai Auditorium, on Lodhi Road, here.

While congratulating Amjad Ali Khan, Gehlot said: "His contribution towards Indian Classical Music has been immense throughout these years. I also wish to thank the Dayawati Modi Foundation for its continuing and untiring efforts in recognising the talent and work of gifted persons in the fields of art, culture and education." 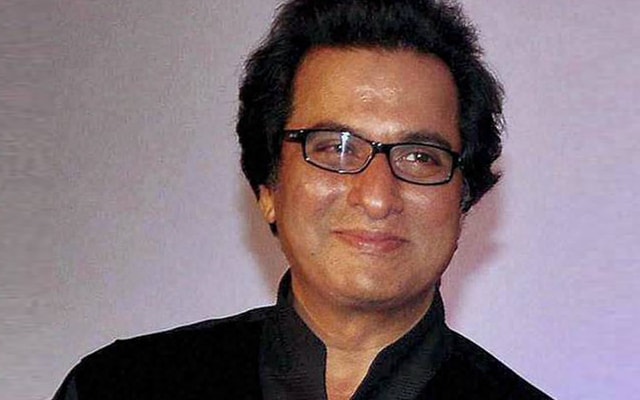 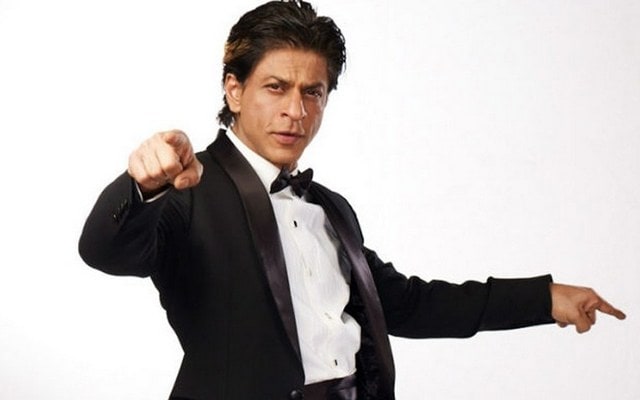