Ghazal maestro Talat Aziz says a lot has changed in the music world, but the soul of ghazals remains intact.

"The music world has changed in many ways. But the soul in ghazals will remain forever. Ghazal lovers are present even today. And this is supported by the very fact that when I was in the US a month ago where I did a 10 concert tour performing in 10 cities in 26 days, I was happy to see that people were eager to listen to authentic ghazals," Aziz told.

"They didn't ask for the watered down version of the ghazal which nowadays we are sometimes required to create for commercial purposes. People want to listen to authentic ghazals and if you give them this, they really appreciate it. And it's not just a select few people. This is quite common even today," added Aziz, who will be performing at Dublin Square, Phoenix Marketcity, in Mumbai on Saturday,

"However, it's just the medium that has changed. Once upon a time, we used to release albums through music companies, through cassettes and CDs. Today it's all digital. Although we still record our music, we release our music digitally for the whole world through digital media. So we have a chance for a wider reach."

Aziz, whose first film as music director is "Majaz- Ae Gham-e-Dil Kya Karun", pointed out that there is no one in between the artist and the listener today.

"This is a good thing! I think this is a great change that has happened. It has already become the norm and independent music will actually flourish because of this. Every artist can experiment with his or her music and try it out with the audience," said Aziz, who has acted in movies including Abhishek Kapoor's romantic drama "Fitoor".

Talking about his performance at the mall, he said: "This concert is special to my heart. I recorded a ghazal single when I was on tour in the US in October. The video for the ghazal has been shot there as well...I am going to release this single at my concert in Phoenix Marketcity!"

The video is titled "Teri khushboo".

"Along with this, I am going to host some special sessions at the concert," he added. 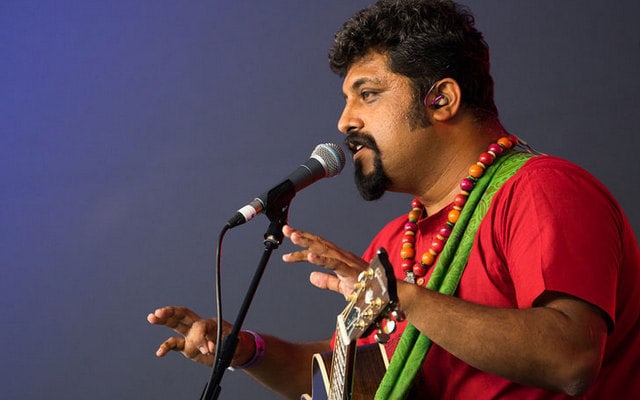 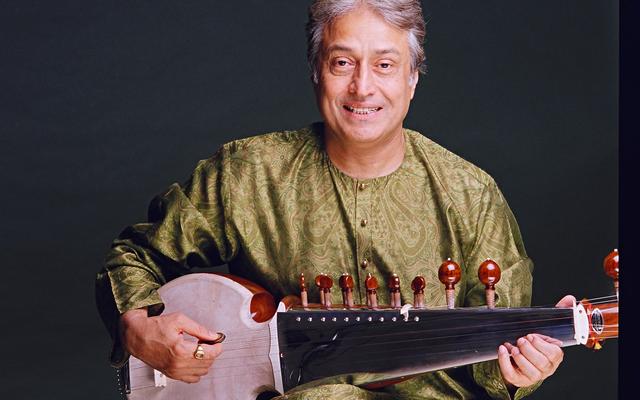