Kapil Sharma To Be 'Back With A Bang' With TV Show

Comedian Kapil Sharma will be back "with a bang" on the small screen with his popular entertainer "The Kapil Sharma Show" soon, a channel official has confirmed.

The actor-comedian is currently in the midst of promoting his forthcoming Bollywood film "Firangi".

"His movie 'Firangi' is releasing on November 24. We are very fond of Kapil. We are even doing a promotional show (which will be televised) for his movie. We believe he has made a good movie and it's going to be successful. Then, Kapil will be back with a bang on Sony," Khan added.

In August, the channel had announced a "short break" with Kapil and his show.

An official spokesperson from the channel had said then that since Kapil had been under the weather, they had "mutually agreed to take a short break", and that they would start shooting again once he recovers completely.

For Kapil, it was an "emotional moment" when earlier this week he visited the set of "Super Dancer Chapter 2" to promote "Firangi". It once used to be the set of "The Kapil Sharma Show". 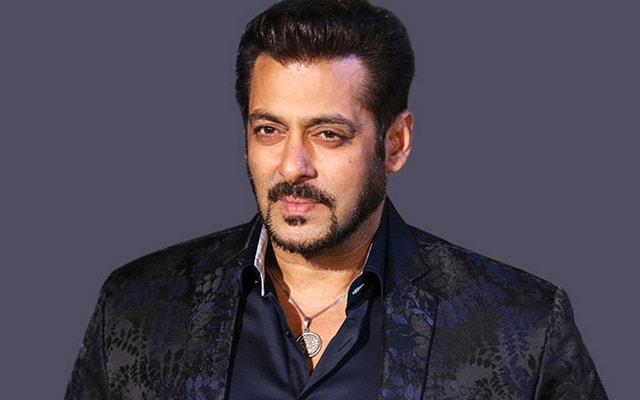 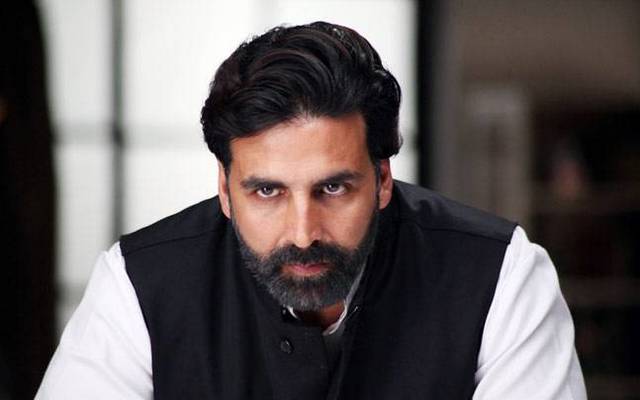