Actress Bella Thorne played a prank on her followers on social media by sharing a video of herself with a fake baby bump.

The 20-year-old posted the video over Instagram on Tuesday, reports dailymail.co.uk.

The actress can be seen donning a long dress in the video, while checking out her own reflection.

It may be a little early for Thorne to be thinking about starting a family with her boyfriend Mod Sun, as they have been together for a month only.

Thorne also sparked dating rumours with reality TV personality Scott Disick when the two were spotted on dates a couple of times. 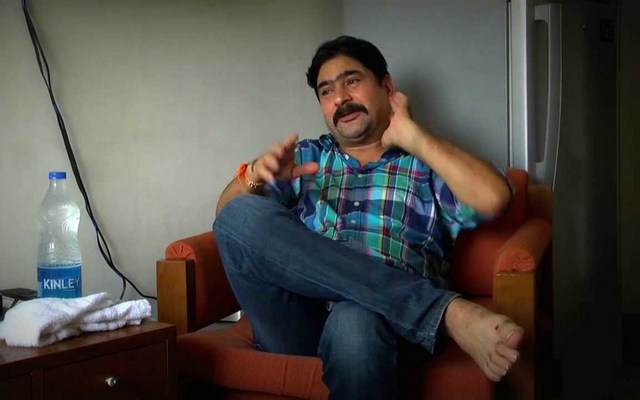 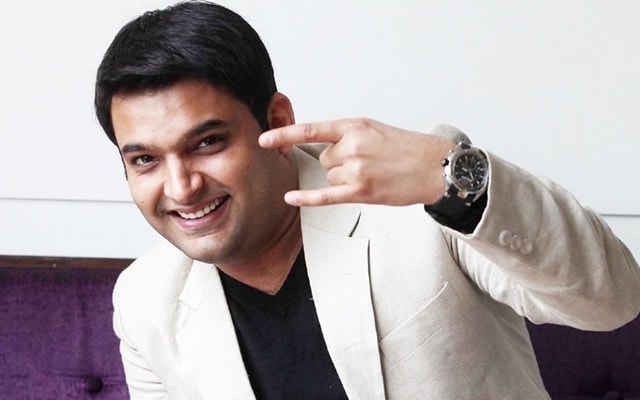