Harjit Harman: Did You Know That This Punjabi Singer Was Announced 'Dead' Twice!

Punjabi singer Harjit Harman was once considered dead, thanks to social media.

Not once but twice has this 'clean' Punjabi singer fallen prey to these death hoaxes.

His fans got concerned and everywhere on social media people started posting this news with their condolence messages. No official confirmation from any side, left many confused. But then the upset and 'very much alive' singer had to take to his social media account to address the topic and tell the world that he is alive and also showed his disappointed about such rumours being shared online for the second time.

Have a look what the singer had to say after reading his own death news which was already viral. 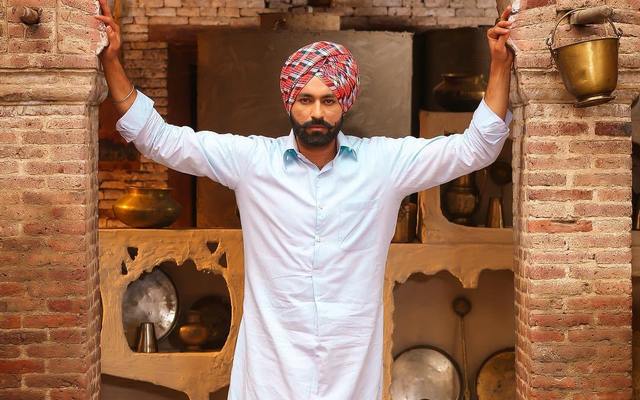 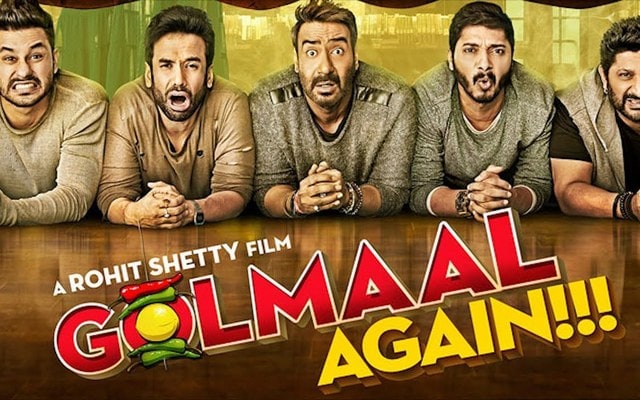 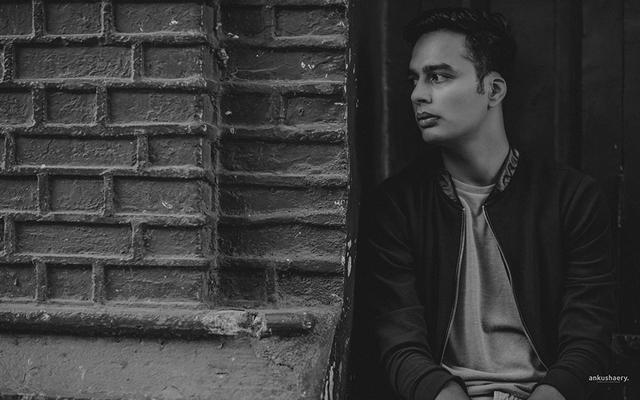