Singer Pink will be performing a rendition of "Beautiful trauma" at the 2017 American Music Awards (AMA).

She will take the stage at the upcoming gala on November 19.

The news was announced on Thursday by Dick Clark Productions and ABC, which will broadcast the ceremony internationally, reports hollywoodreporter.com

The performance is being dubbed as the most daring production to ever be included during the awards show, which will be broadcast live from the Microsoft Theater here.

"Beautiful Trauma" is Pink's seventh studio album and was released last month. The title track was released in September as the first promotional single off the album, following the release of the debut single "What about us" in August.

It has previously been announced that Diana Ross will be honoured with the American Music Award for Lifetime Achievement. The legendary singer will also take the stage to make a rare performance; Christina Aguilera will perform a tribute to Whitney Houston, with songs from "The Bodyguard", in honour of the film's 25th anniversary; and Selena Gomez, Kelly Clarkson and Demi Lovato have also been confirmed to perform. 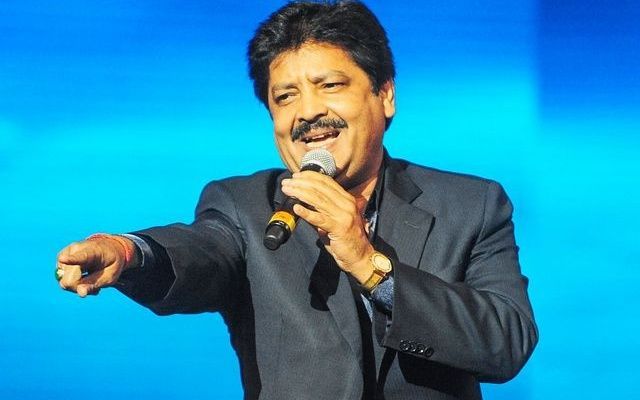 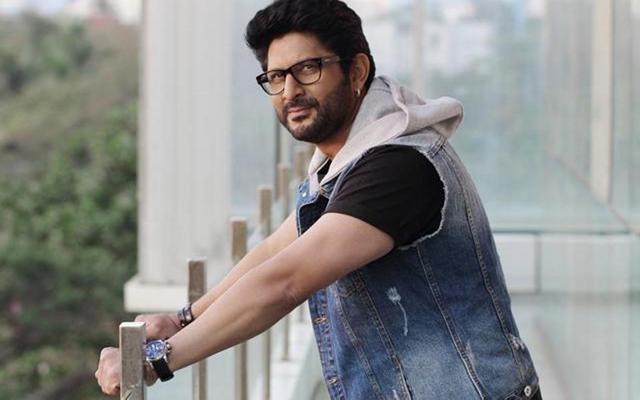