The court said it could not intervene since the Central Board of Film Certification (CBFC) was yet to decide about its certification.

The film, which also stars Shahid Kapoor as Rawal Ratan Singh and Ranveer Singh as invader Alauddin Khilji, is set for release on December 1.

The movie has been a subject of many controversies. Some Hindu groups and political parties, including the Congress and the BJP, claim that the film distorts history and wrongly portrays Padmavati, a contention Bhansali has rebuffed. 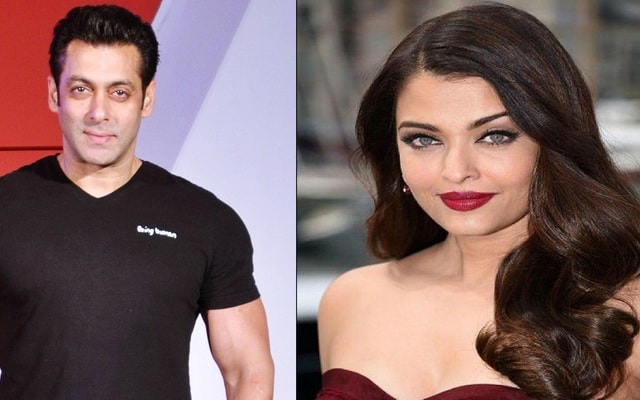 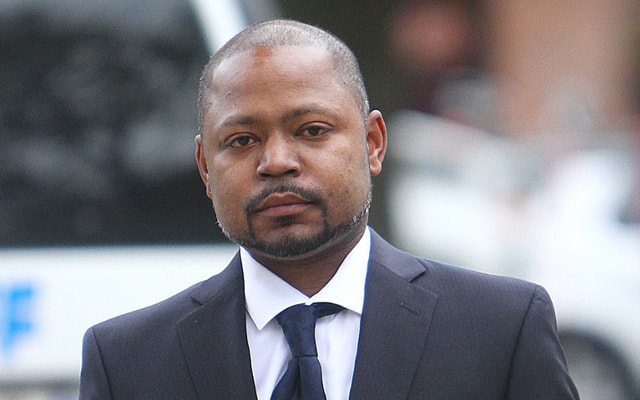