The songs of Taylor Swifts "Reputation" were leaked online a day prior to the albums original release on Friday.

Links to the songs were shared on multiple file-sharing websites and message but they were soon taken down, reports aceshowbiz.com.

Swift's fans were furious about the leak over social media.

"Please delete it. Taylor worked hard for it. If you are really a fan, you should respect her decision and never do anything to disappoint her," one fan wrote.

Another tweeted: "If you want to listen to the leak ahead of time that's personal and that's on you, but as a fan you should know that Taylor wants this to be a secret until literally midnight. You're betraying her trust..." 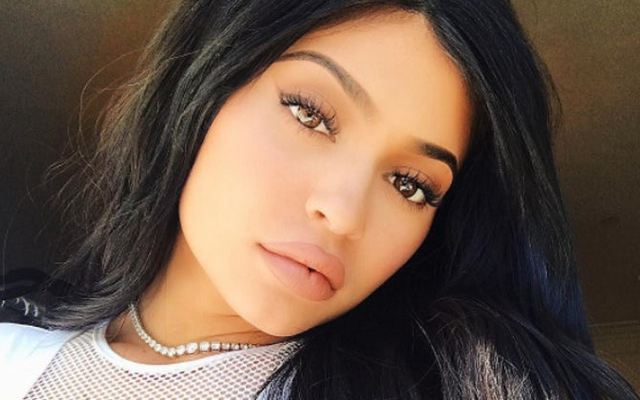 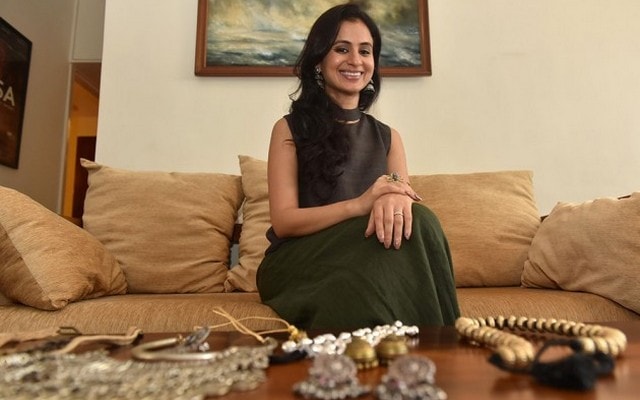