Kylie An Emotional Wreck During Pregnancy

Reality TV star Kylie Jenner, who is expecting her first child with boyfriend Travis Scott (II), is reportedly going through an emotional phase.

"Honestly, Kylie is just an emotional wreck right now. She does not know what to do or who to trust, and she is just so vulnerable right now," a source told radaronline.com.

Kylie, 20, is said to be facing these problems because of her age. "Her age is really starting to show," the source said and added that Kylie was scared.

Kylie "does not know how to be an adult, let alone be a mother. She's feeling so alone right now", the source added. 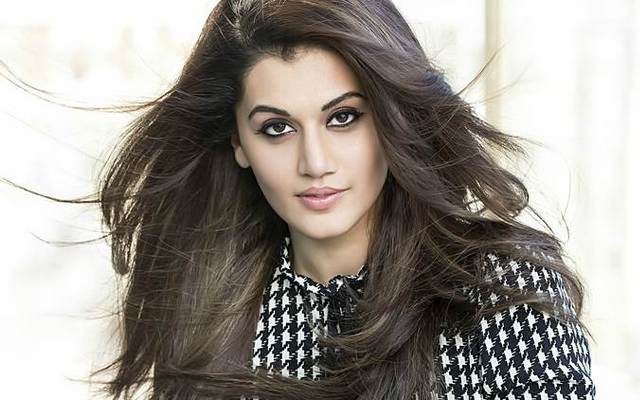 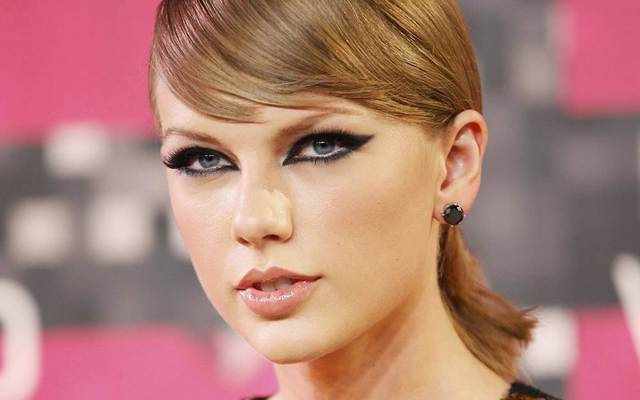