French bands Colt Silvers and Last Train will go for a multi-city India tour spanning across the months of November and December.

The bands will perform as part of the third edition of the Bonjour India festival, which is curated and created by the French Institute in India, in association with Alliance Francaise.

Colt Silvers started gaining popularity beyond France within a year of their inception with the debut release "Night of the Living Robots" in 2009.

Their debut tour in India will also see them perform at this year's NH7 Weekender, Pune.

A true-blue rock band Last Train is a story of four childhood friends - vocalist Jean-Noel Scherrer, guitarist Julien Peultier, drummer Antoine Baschung and bass player Timothee Gerard, who have been making music together for over a decade.

They will begin the tour from Delhi on November 22, then go to Chennai, Pondicherry, Mumbai, Bengaluru, Shillong, Guwahati, Kolkata and Gangtok.

"I had an opportunity to watch these two fun, high energy straight up rock n roll acts last year at IOMMA (Indian Ocean Music Market) and they blew my mind away. I instantly connected with their music and knew that their music is something the audience here will really appreciate," Naveen Deshpande, Founder, Mixtape, said in a statement.

"This is by far one of the biggest projects we have done where two international artistes will be travelling the length and breadth of the country and I don't think any other artiste has ever achieved that before. Really excited about this tour."

This tour is being presented by Mumbai-based music management company, Mixtape. 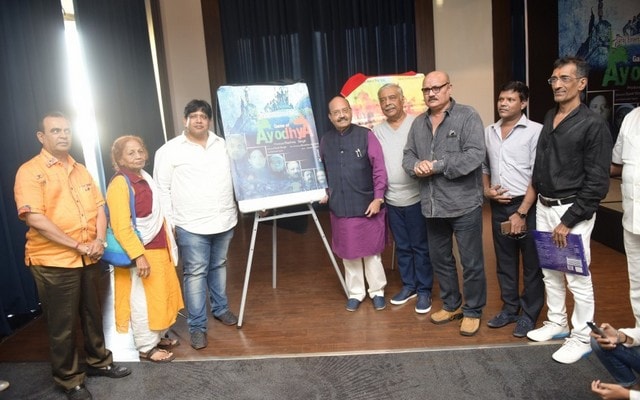