Actor Sonu Sood, who is part of J.P. Dutta's upcoming "Paltan" venture, says the filmmaker is a great technician.

Talking about working with the veteran filmmaker, Sonu said: "J.P. Dutta is a great technician and I feel fortunate to be part of 'Paltan'. Whatever we have shot in the last 50 days, I would like to say it's kind of a life-changing experience for me."

"I hope when this film comes out in the next four-five months, every Indian will feel proud of it," he added.

Sonu was present at the Fit India Conclave along with Maharashtra Chief Minister Devendra Fadnavis on Friday here.

The actor along with the rest of the cast wrapped up a 50 days long schedule in Ladakh.

Talking about shooting in adverse conditions, he said: "I have come back to this event from the shoot of 'Paltan' from Ladakh. I was there for the last 50 days and after this, I will head back to Ladakh."

"The kind of terrain that we are shooting in, I feel it's a difficult film to shoot. We are shooting in places where there is less oxygen, temperature is also minus five or 10 degree Celsius, but I am enjoying it."

Sonu is also trying his hand at producing films. He is backing a film based on the life of ace Indian shuttler P.V. Sindhu.

Talking about the status of that biopic, Sonu said: "The script of that film is almost ready. Some actors whom I approached have heard the script and they liked it. Hopefully, we will announce the name of the actress who is going to play the role of Sindhu in our film by this month itself. I am pretty excited to start the movie and early next year, we will start the shooting of the film."

On fitness, he said: "I feel you have to love yourself. There shouldn't be any kind excuses like 'I don't have time' or 'I am too busy'. In life, you should have only 22 hours for other things and you should dedicate those two hours of each day to fitness." 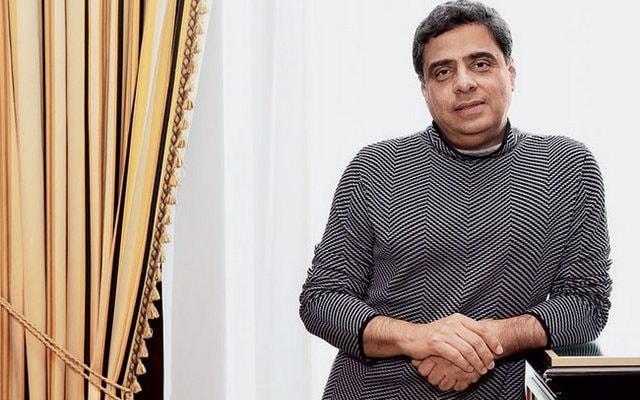 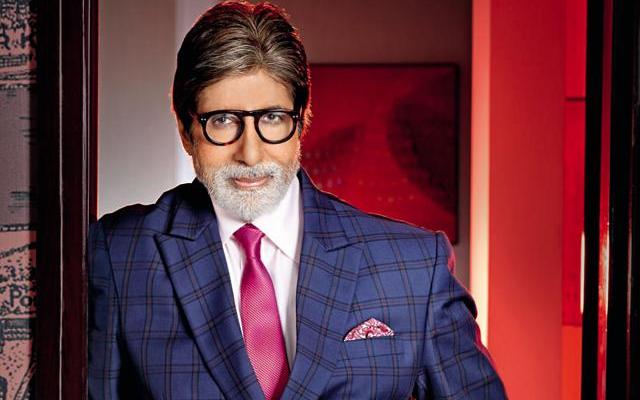