Actor Armaan Kohli, best known for his roles in films like "Prem Ratan Dhan Payo", "Aulad Ke Dushman", "Qahar" and "Jaani Dushman", will next be seen as a lawyer in the upcoming Indo-Polish film "Nie Means Nie".

Directed by Vikash Verma, the film is based on the relationship between the Indo-Polish culture and is a murder mystery. It focuses on an innocent teenage love story beyond borders.

"I am very excited to become a part of such a lovely film. This is a first-of-its-kind Indo-Polish film which will exchange the culture of two countries. It's a kind of international bonding between two different countries and artists. Vikash is good at direction. I'm very happy to work with him," Armaan said in a statement. 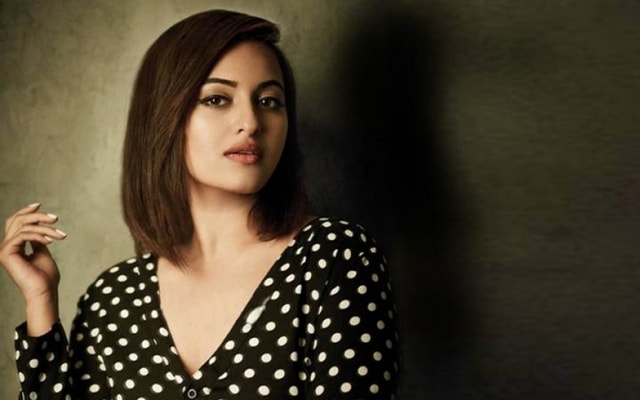