'Padmavati' To Release In US On December 1

Sanjay Leela Bhansali's much-awaited period drama "Padmavati" will release in the US on December 1.

Ajit Andhare, Chief Operating Officer, Viacom18 Motion Pictures, said in a statement: "I am very proud to announce that Paramount Pictures will lead the international release of our epic film ‘Padmavati'. We are breaking new ground with 'Padmavati', its marketing and release strategy. With Paramount coming on board, we will take the film to a whole new level globally."

Megan Colligan, spokesperson of Paramount Pictures, said: "'Padmavati' has all the makings of a hit film and we are excited to bring Sanjay's incredible vision to audiences across the international marketplace."

The movie stars Ranveer as Sultan Alauddin Khilji, Deepika in the lead role of Rani Padmavati and Shahid as Maharawal Ratan Singh. The movie sets out to tell the tale of Rani Padmavati - the legendary Mewar queen known as much for her beauty and intelligence as she was for her courage, her husband Maharawal Ratan Singh - a glorious Rajput ruler and a warrior king who fought till his dying breath to defend his kingdom and his wife's honour and Sultan Alauddin Khilji - an ambitious and obsessive invader. 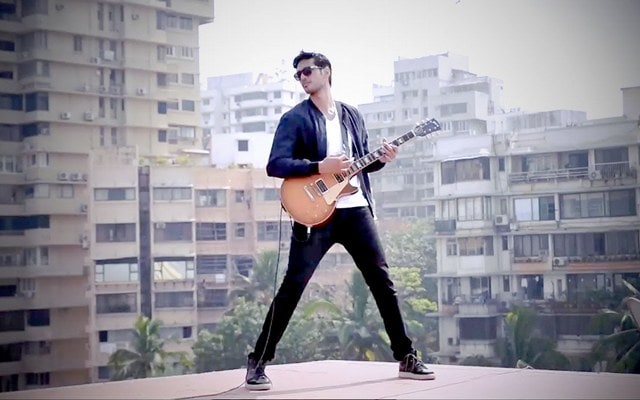 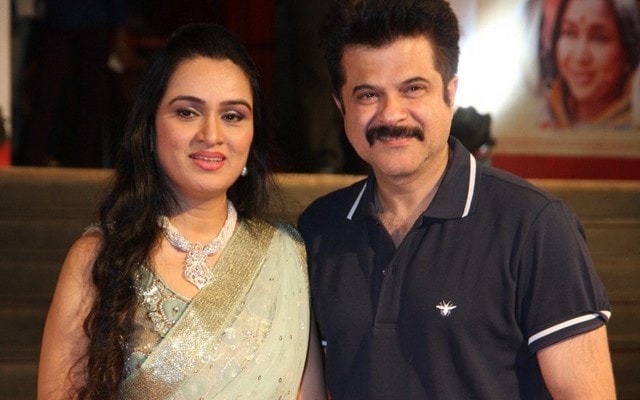