Prabhudheva Choreographs Big B For Song

Actor-filmmaker Prabhudheva has choreographed Amitabh Bachchan for a song and the megastar seems to have had a tough time shaking a leg at age 75.

Amitabh shared a throwback image of himself on Twitter on Sunday and wrote: "At 75 made to dance… and accomplish that, which Prabhudheva, the genius directs. Happy you are home instead of an asylum."

The "Piku" actor, currently seen as a host on popular game show "Kaun Banega Crorepati", has films like "102 Not Out" and "Thugs of Hindostan" in his kitty.

"Friend, superstar of Bengal, Prosenjit, his new film with legend Soumitra Chatterjee. Best wishes," Amitabh tweeted alongside a trailer of "Mayurakshi", which has been directed by Atanu Ghosh and will hit the screens on December 29. 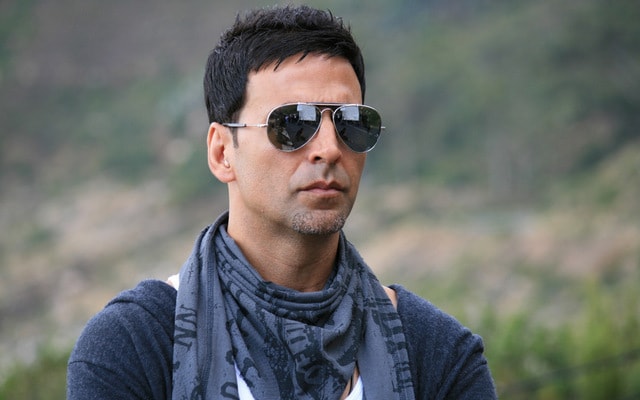 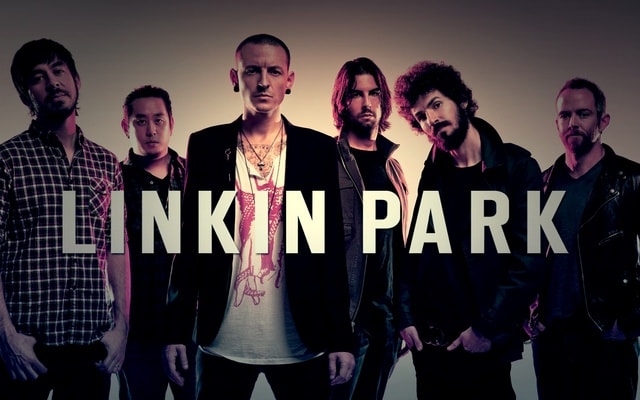