She twirls in circles with diyas in her hands in the newly launched song "Ghoomar" from the upcoming film "Padmavati". Actress Deepika Padukone says it's one of the most difficult yet most fulfilling song sequences she has ever done.

Deepika, who plays the title role in filmmaker Sanjay Leela Bhansali's magnum opus, took to Twitter on Wednesday and wrote: "The 'Ghoomar' song has to be one of the most difficult yet most fulfilling song sequences I have ever shot for!"

The "Ghoomar" song was unveiled on Wednesday. It shows the richness of the Rajput culture and traditions. Deepika, dressed in heavy ensembles and jewellery, performs gracefully.

The song has been composed by Bhansali and sung by Shreya Ghoshal.
"Padmavati" also stars Shahid Kapoor and Ranveer Singh. Shahid will be seen playing the role of Maharawal Ratan Singh, husband of Deepika's character in the movie. Ranveer will be playing Alauddin Khilji.

The film, releasing on December 1, tells the story of Alauddin Khilji, the medieval-era Delhi ruler who fell in love with Rajput queen Padmavati. 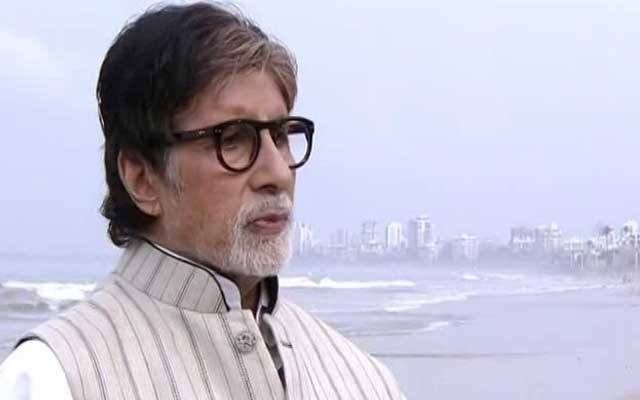 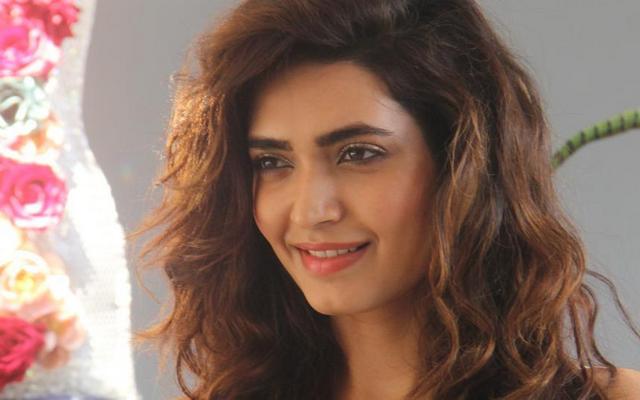