Actress and former wife of the late American singer Elvis Presley, Priscilla Presley has not quit the Church of Scientology, despite reports that she has had enough of the religion.

Representatives for Priscilla have confirmed that she has not quit Scientology, reports.

Priscilla is believed to have been a member of the church since Elvis' death in 1977 and she raised their daughter Lisa-Marie in it.

However, there have been unconfirmed reports in recent years that Lisa-Marie has quit, although she has never commented publicly on it.

High profile church members include celebrities like Tom Cruise, John Travolta and Kirstie Alley, while Leah Remini has been an outspoken critic of the religion since defecting three years ago. 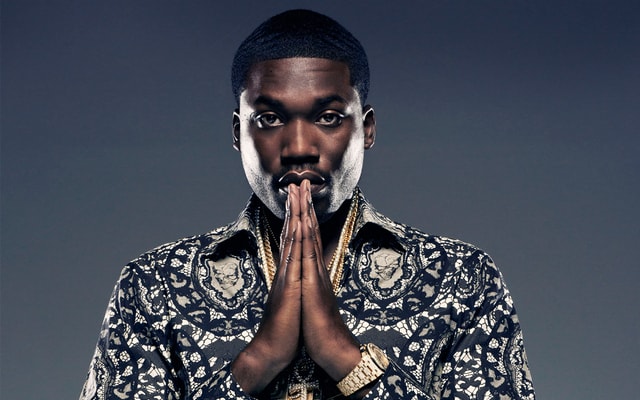 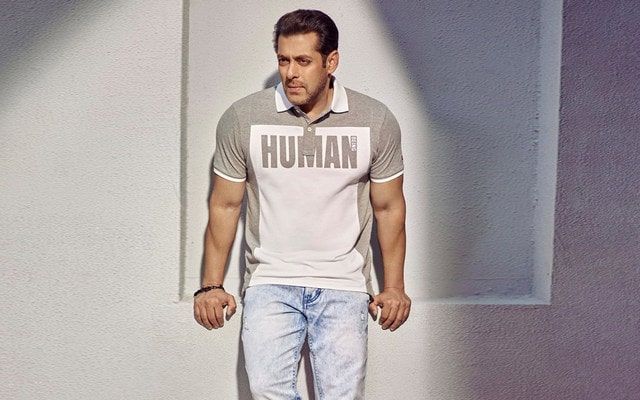