I Don't Have A Dream, I Believe In Destiny: Zaira Wasim

The budding star of "Secret Superstar", actress Zaira Wasim, who turned 17 on Monday, says she does not have a dream to achieve. Instead, she believes that destiny will guide her way.

Zaira, who hails from Kashmir, caught the attention of Bollywood buffs first with "Dangal". With "Secret Superstar", she has upped the ante with her performance as a teenage girl Insiya, who chases her dream of becoming a singing superstar under the confinement of anonymity.

During her birthday celebrations at her co-star Aamir Khan's residence here, Zaira was asked about the dream she wants to achieve.

She said: "I do not have dreams. I will go with the flow and I believe in destiny. I know if things are meant to happen, they will happen. Your destiny will take you where you belong."

In the movie, directed by first-timer Advait Chandan, Zaira's character goes through a lot of struggle to fulfil her dream.

Has she ever fought with her parents to achieve anything of her desire in real life?

"No, the last time I fought with my parents that I remember was for adopting a cat. Actually, I have two, and I adopted a golden brown kitten without taking their permission.

"I just took the kitten home… So, my mom was like, 'How many more cats are you bringing home?' But that's it. I have no goal or something," she said in an innocent tone.

What is her secret talent that the world does not know about?

"I can bore you with my super boring PJs (poor jokes)," she quipped.

Adding to that, Chandan said: "Yes, I tolerated that for 55 days during our shooting. I mean I am good at PJs, but she is brilliant at it... She can compete with me."

The success of "Dangal" and "Secret Superstar" -- both of which have starred Aamir -- has failed to change anything about Zaira. How does she stay grounded?

After a bout of laughter, Zaira added: "Honestly, I have no answer to that. Maybe it's because I am not taking the pressure of my success. I am happy that people love the film. It is our film, we all put our effort to make it the best film.

"So, it is not just mine, we all worked hard. I mean we all are happy, that it was a Diwali release and people have had a good time with our film."

Seconding her thoughts, Chandan added: "I think she is quite untouched by the glory of her success and the skill that she has as an actor. Therefore, you, as an audience get to see the genuine expressions."

For her special day, Zaira was sent a special wish by Aamir.

He tweeted: "Happy Birthday Zaira! Wish you happiness always! May you always shine as the superstar that you are! God bless. Love. a."

The actress, along with Chandan and Aamir, also plans to visit various theatres to enjoy the audience reactions while watching the film with them later in the day.

"Secret Superstar" has minted Rs 31.31 crore in four days since its release on October 19. 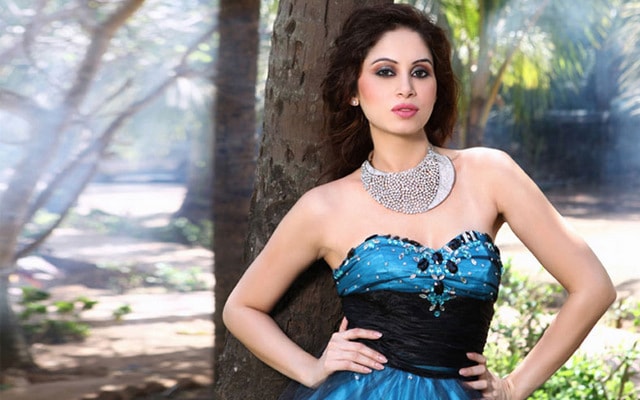 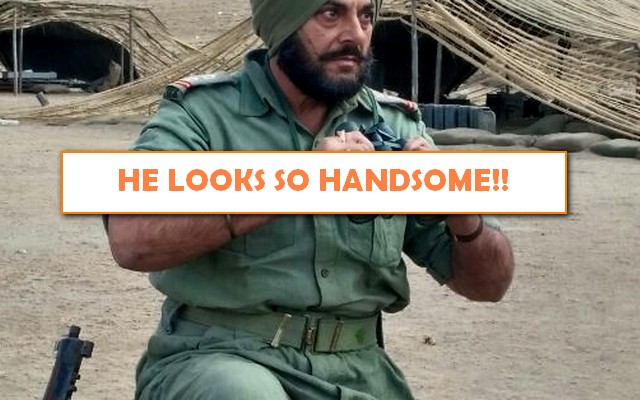