Oscar-nominated writer-director James Toback has been accused of sexually harassing at least 38 women stemming back to at least the 1980s.

A Los Angeles Times report explains that while some of the women were looking for work in the entertainment industry at the time of the alleged incidents, others were simply approached by Toback.

Out of the 38, as many as 31 of the women spoke about it, and detailed various incidents in which Toback allegedly made lewd suggestions, steered conversations into sexually explicit territory, and rubbed against them until he ejaculated into his pants or on their bodies.

"The way he presented it, it was like, 'This is how things are done'," actress Adrienne LaValley said of a 2008 hotel room encounter that ended with Toback trying to rub his crotch against her leg.

When she recoiled, he stood up and ejaculated in his pants.

"I felt like a prostitute, an utter disappointment to myself, my parents, my friends," LaValley added.

Although Toback is not a widely recognised name outside of the film community, his writing credits include "Tyson", "The Gambler", and "The Pick-Up Artist".

He has made films with prominent actors like James Caan and Robert Downey, Jr.

Other women named in the Times' piece include Starr Rinaldi, Louise Post, Karen Sklaire, Anna Scott, Echo Danon, and Chantal Cousineau. All of them recounted incidents in which they experienced some form of harassment from Toback. 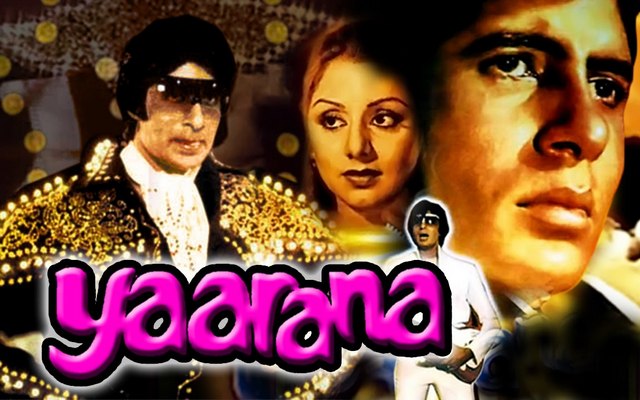 ghaintpunjab exclusive this actress is signed for ...