Sat Shri Akaal England Trailer Review: Repeated Concept Of West Meets East But Does It Have Something That We Haven't Seen?

The trailer of the upcoming comedy flick titled 'Sat Shri Akaal England' is out and this one stars Ammy Virk and Monica Gill in titular roles.

Take a look at the trailer before reading what we thought after seeing it:

Another comedy movie by Ammy Virk or I may put it across this way that this one adds to up to the list of comedies delivered by Ammy this year.

Moving towards the storyline, evident from the trailer, the movie is based on a guy who aspires to reach England but even after repeated attempts, fails. Numerous visa rejections lead him to a plan and he fakes a music band which finally lands him in England.

Suddenly we see him romancing Monica Gill and thereafter the couple is seen answering questions to an officer, presumably they've got married!

It is here that we see the beginning of this comedy of errors. The movie shows similar sequences of love hate relationship when West meets East, something we've seen in Akshay and Katrina starrer Namaste England but that one was treated very sensitively by the makers.

The trailer promises that the film will have a lot of  funny punch lines by Ammy, but this desi avatar of the actor is something that we have been seeing over and over again. Will Ammy be any different in this movie?

Monica looks beautiful and the locations have been smartly chosen to make the audience awe-struck but my only concern is the storyline. Will it support this star cast and the exotic locations they are showing?

The West meets East concept or the desi meets villaitan concept should have a twist for the audience to flood the theaters and this is a test for the writer - director Vikram Pradhan. 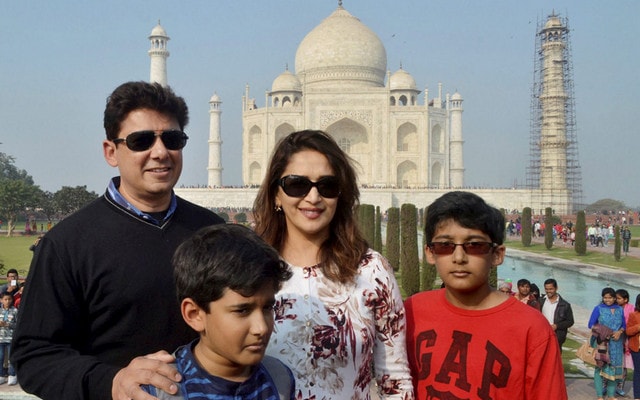 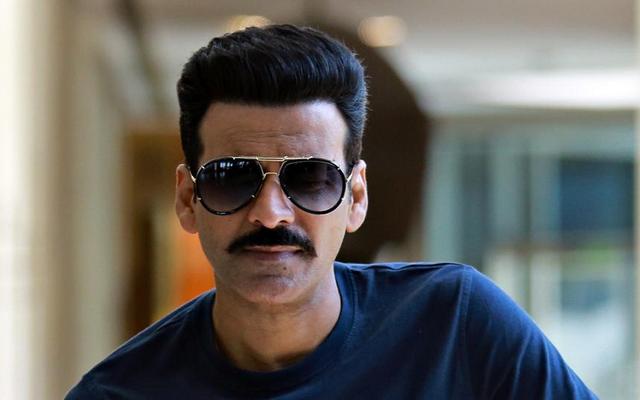