Actress Rasika Dugal took speech lessons from a Kashmiri friend for her role in "Hamid".

Set against the backdrop of Kashmir, "Hamid" has been shot in places like Srinagar and Tangmarg. It deals with the current volatile scenario in the state.

"I went to the shooting location a week before I commenced filming and before that I took some help from a Kashmiri actor friend who lives in Mumbai. It's always hard to be authentic to a region while still speaking in Hindi (since the film is in Hindi), if it's not the primary language of the region," Rasika said in a statement.

"In fact, sometimes I feel it's tougher than learning an entire new language. Because you have to find a way to speak Hindi which people in that region do and because it's not the most spoken language there, there is not one way but many different ways in which people from the same region may speak it.

So, you have to find something which is authentic yet comprehensible to a primarily Hindi speaking audience," she added.

"Hamid" has been produced by Yoodlee Films and directed by Aijaz Khan.

The film is based on the relationship between a widowed mother and a young son who loses his father in the unrest set in the backdrop of Kashmir. 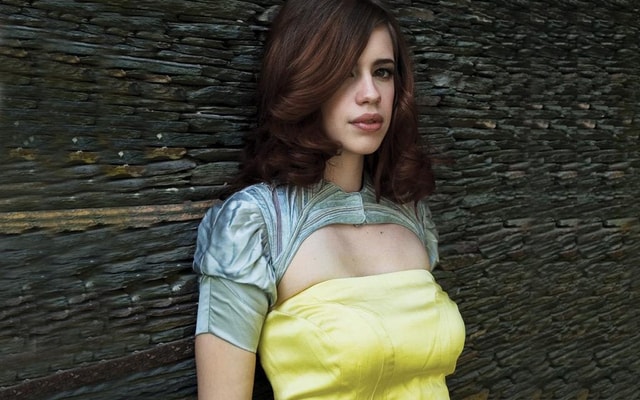 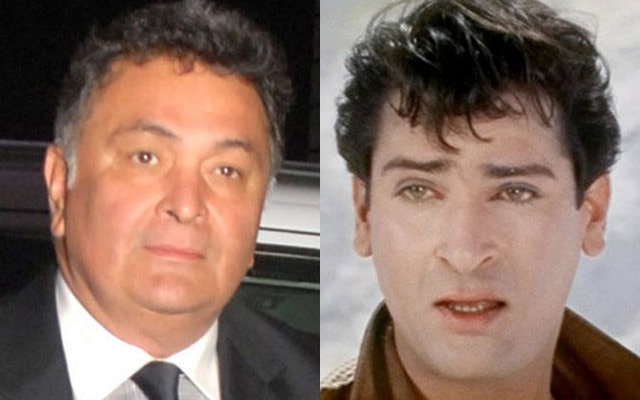