Griffith Was Diagnosed With Epilepsy

Actress Melanie Griffith says she was diagnosed with epilepsy brought on by stress.

The 60-year-old started suffering from seizures towards the end of her marriage to Antonio Banderas.

Griffith, who split from Banderas in 2014, said her condition is now under control thanks to medication.

"I had this major grand mal seizure, and they took me to the hospital in Cannes and then brought me back to the boat. And then I had another seizure and I went back. They did the EEG and started to look at it seriously," she added. 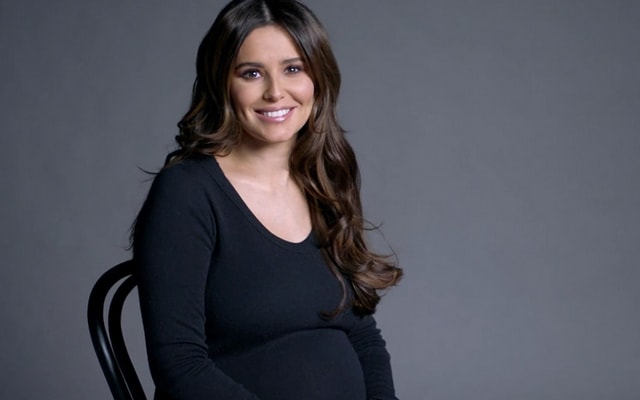 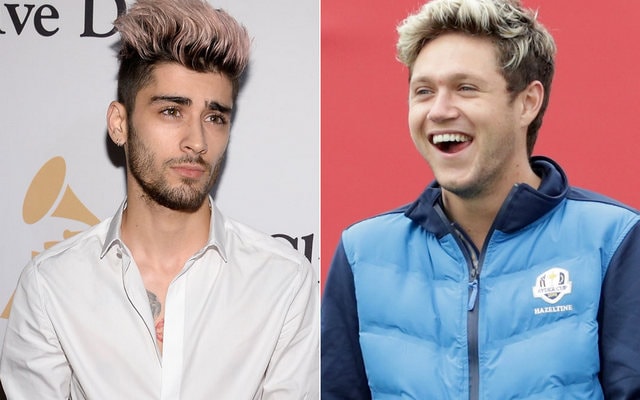