Actor Namik Paul says his mother was not ready to see her son playing a supernatural character in the forthcoming TV show "Ek Deewaana Tha" and he had to convince her for the role.

"Initially when I told my mother that I would be playing the role of a supernatural character in ‘Ek Deewaana Tha', she was taken aback and told me not to go forward with it," Namik said in a statement.

"I had to convince her a bit as it's an exciting role and the content of the series is engaging to the core. My mother finally agreed to let me go forward with it and I am sure the audiences are going to love this different concept presented on the small screen," he added.

Namik will be seen as Shiv in the Sony Entertainment Television show, which will start from October 23.

"Owing to my supernatural persona in the show, the creative team has fashioned my entire look in a unique way. On the first day, it took the make-up team four hours to get me ready for the on-screen character," Namik said.

"The team also considered my suggestion of using entirely black lenses to highlight the paranormal aspect. It was a challenging task to use the lenses as I have never used any type of lenses before," he added. 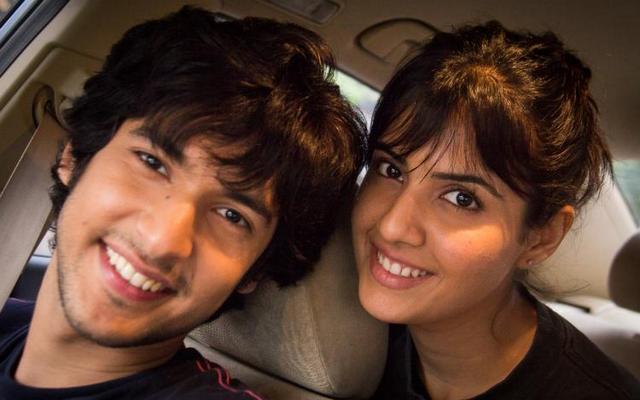 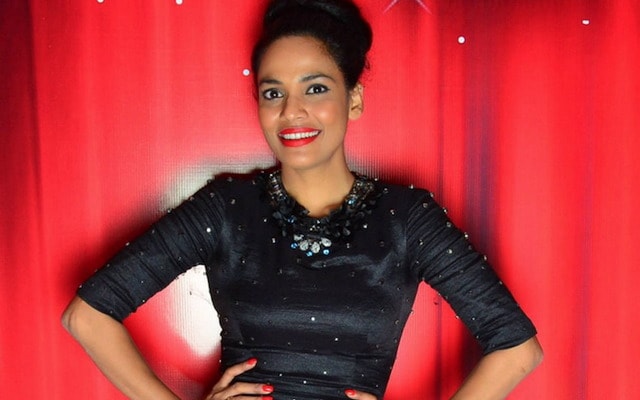 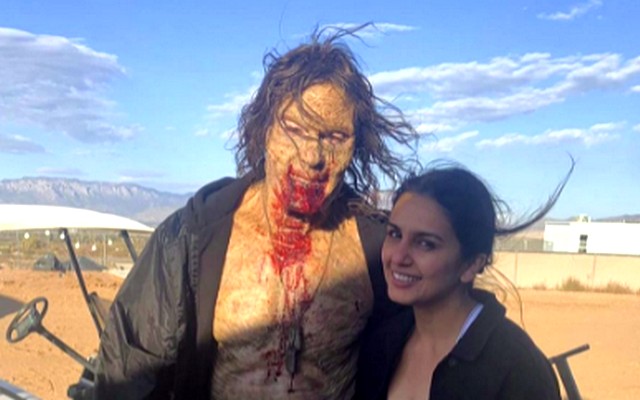 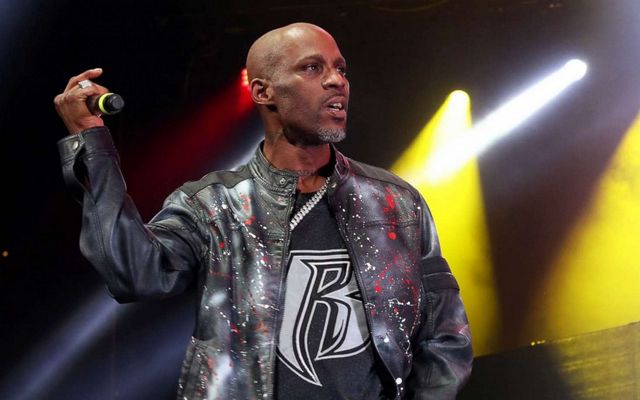 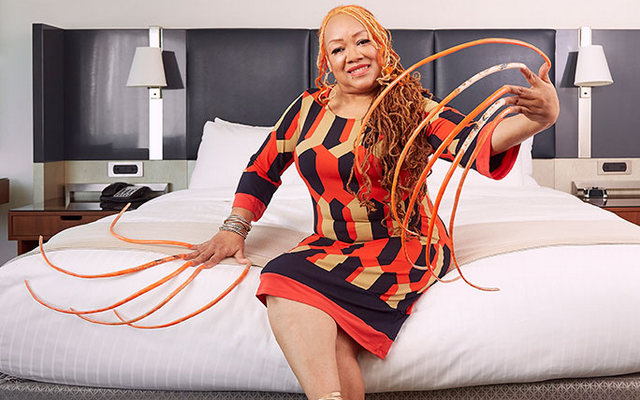