'102 Not Out' Director Stumped By Big B, Rishi Kapoor's Passion

Umesh Shukla, who is directing Amitabh Bachchan and Rishi Kapoor, says the passion and perfection with which the veteran actors work is commendable.

The movie features Amitabh as a 102-year-old man, while Rishi essays his 75-year-old son. They have had to use prosthetics to get their look right.

"Sometimes, what happens is that when so much make-up is done before the shoot, one gets tired, but with these people (Amitabh and Rishi), they never show it... Forget about showing, it doesn't even seem they are tired. Both actors are so passionate about their work that they don't like it if a shot is not well done.

"They see to it that there's perfection."

Shukla, known for directing "Oh My God", says while all actors have their own way of working, it's good to work with them when they are committed towards his work.

He says his experience of working with Rishi has also been wonderful, and there were no temper issues on the set.

"He (Rishi) has never done like that. We have a good friendship. Whatever small problems are there, they are issue-based and never personal. It is because these people are coming with an experience. So if they don't find that same passion, they have the right to correct it. He's a lovely person to work with," Shukla said of the actor, who is popular on social media for his temperament.

Big B had earlier this week said he has finished shooting "102 Not Out". The editing and dubbing is going on, Shukla said, adding that they are yet to decide a release date for the movie. 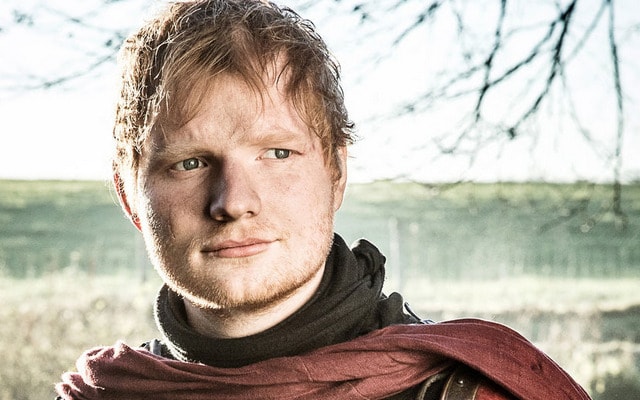 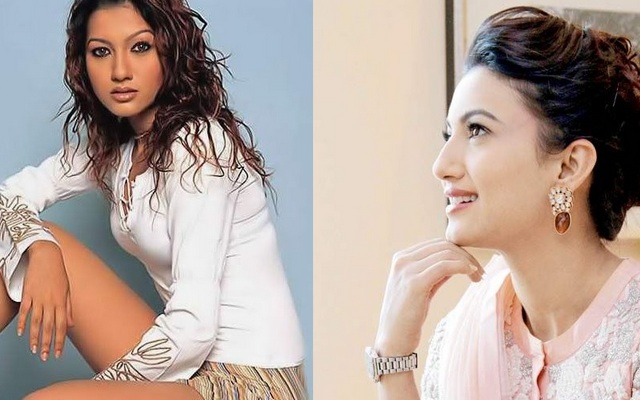