Oscar winning actress Lupita Nyongo has become the latest Hollywood celebrity to have come forward about her experience with controversial producer Harvey Weinstein, saying he tried to give her alcohol, massage her and propositioned her in a hotel restaurant during their meetings.

In an article for The New York Times, Nyong'o said she first met Weinstein in 2011 at an awards ceremony. During their second meeting, he asked her to attend a screening at his home after sharing lunch at a restaurant. When she arrived at the restaurant Weinstein ordering her a vodka soda and asked her to drink it.

Weinstein then took her to his home and introduced Nyong'o to his domestic staff and children.

Nyong'o wrote that she, Weinstein, and his children all began watching the film together. However, about 15 minutes into the film Weinstein asked her to accompany him to his bedroom.

"I protested that I wanted to finish the film first, but he insisted I go with him... Harvey led me into a bedroom -- his bedroom -- and announced that he wanted to give me a massage. I thought he was joking at first. He was not. For the first time since I met him, I felt unsafe," Nyong'o wrote.

She wrote that he later asked her to remove his pants and she felt uncomfortable and moved toward the door.

"I opened the door and stood by the frame. He put his shirt on and again mentioned how stubborn I was," she wrote.

Later, Nyong'o met Weinstein for dinner and a staged reading of his new Broadway show "Finding Neverland". A couple of months later, Nyong'o wrote, Weinstein invited her to have drinks with him after a screening of "W.E."

While she thought there would be more people, she ended up being alone with Weinstein.

Nyong'o said Weinstein again tried to get physical with her, but she still said "no". But she got scared thinking whether this would mean an end to her acting career.

"‘I just want to know that we are good,' I said. ‘I don't know about your career, but you'll be fine,' he said. It felt like both a threat and a reassurance at the same time; of what, I couldn't be sure," she said.

Besides Nyong'o, various other actresses like Kate Beckinsale, Cara Delevingne, Gwyneth Paltrow and Angelina Jolie among others have put sexual assault allegations over Weinstein. 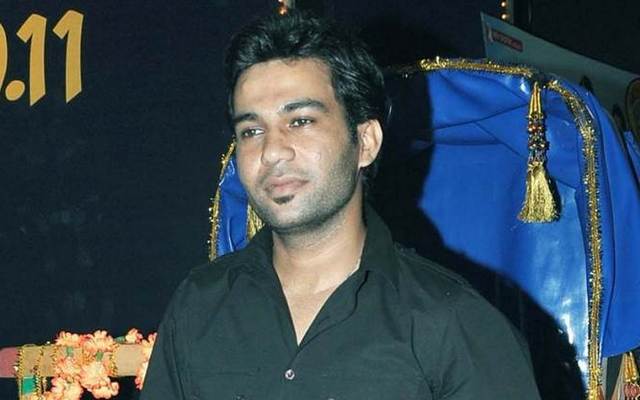 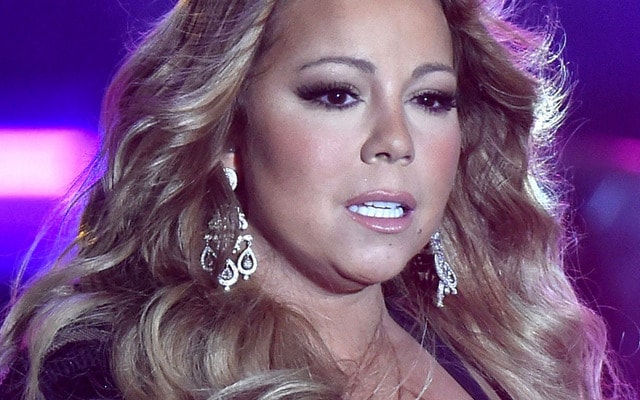