Actor Channing Tatum has decided to pull the plug on his upcoming movie financed by the The Weinstein Company (TWC) amid the Harvey Weinstein sexual harassment scandal. The project would have marked his directorial debut.

Tatum was initially set to helm the film along with Reid Carolin and he was also expected to star in it.

Based on Matthew Quick's young adult book called "Forgive Me, Leonard Peacock", the plot was based on a troubled teenager who deals with sexual abuse and plans to kill himself and his best friend.

"The brave women who had the courage to stand up and speak their truth about Harvey Weinstein are true heroes to us. They are lifting the heavy bricks to build the equitable world we all deserve to live in," Tatum posted on his Instagram account.

"Our lone project in development with TWC - Matthew Quick's brilliant book, 'Forgive Me Leonard Peacock' - is a story about a boy whose life was torn asunder by sexual abuse. While we will no longer develop it or anything else that is property of TWC, we are reminded of its powerful message of healing in the wake of tragedy.

"This is a giant opportunity for real positive change that we proudly commit ourselves to. The truth is out - let's finish what our incredible colleagues started and eliminate abuse from our creative culture once and for all," he added.

The Weinstein Company also lost their projects at Amazon.

The company was supposed to develop a series starring Robert De Niro and Julianne Moore and another titled "The Romanoffs". However, Amazon decided to call off the former and move forward with the latter, but without TWC involvement. 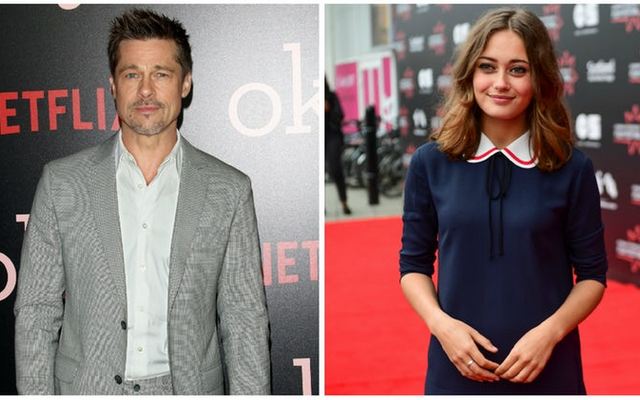 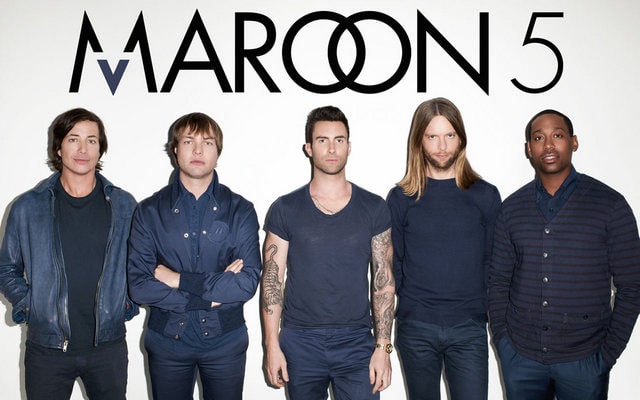