Actors Michael Fassbender and Alicia Vikander have got married.

Fassbender, 40, and Vikander, 29, exchanged vows over the weekend in Ibiza, reports people.com.

The news comes after the couple was photographed sporting wedding bands on their ring fingers on October 15.

In some photographs, the couple was seen showing off their wedding rings while enjoying what looked like a "post-wedding" brunch on the idyllic island.

Dressed in a loose blue-and-white print dress with frill detailing, Vikander wore her brown hair in two braids and tied back in a messy low bun. The Swedish-born actress appeared fresh-faced, with a pair of oversized sunglasses shielding her eyes. She had a pair of white woven slip-on shoes completing her look.

As for Fassbender, he looked relaxed in a white tank top underneath a Hawaiian print shirt, which he left unbuttoned. Pairing them with blue shorts and wearing what looked like a tribal pendant necklace, the Irish-German actor could be seen at one point sharing a passionate kiss with the "Tulip Fever" actress.

Prior to the ceremony, the pair was spotted hanging out with friends and family on the Mediterranean island on October 13.

The two actors had been dating since December 2014 and rarely spoke about their relationship. They met on the set of their romantic period drama "The Light Between Oceans", which was based on the 2012 novel of the same name by M.L. Stedman. 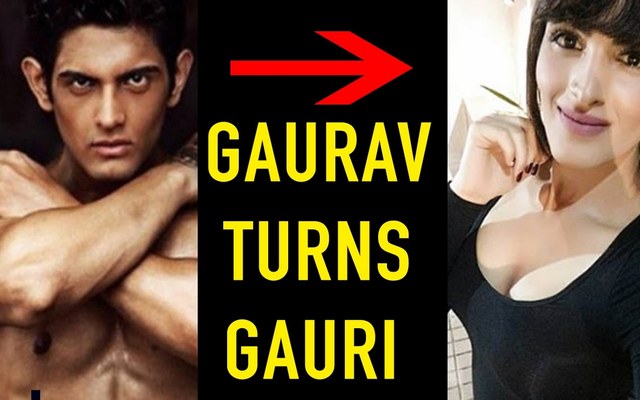 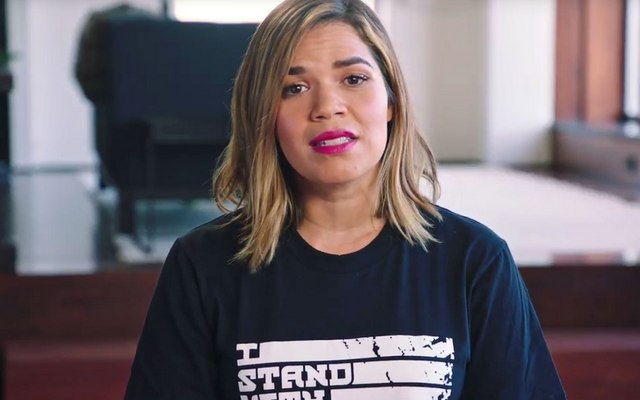