Irrfan-Starrer's Trailer To Be Attached To 'Secret Superstar'

"Secret Superstar" will release on October 19. The audience will also get to catch a glimpse "Qarib Qarib Singlle", which brings to celluloid a fresh pairing of Irrfan and Malayalam actress Parvathy, who is making her Bollywood debut with the film, read a statement.

Irrfan's film showcases a mid-age love story of an online dating couple who embark on a journey of discovering love.

Presented by Zee Studios, "Qarib Qarib Singlle" is A Jar Pictures production and is helmed by filmmaker Tanuja Chandra.

The film, shot across real locations of Bikaner, Rishikesh and Gangtok, is set to release on November 10. 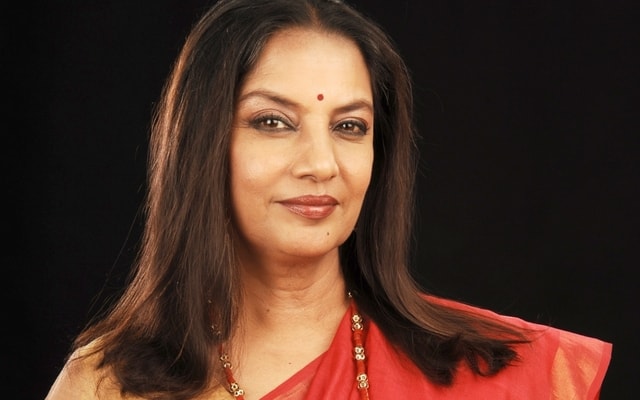 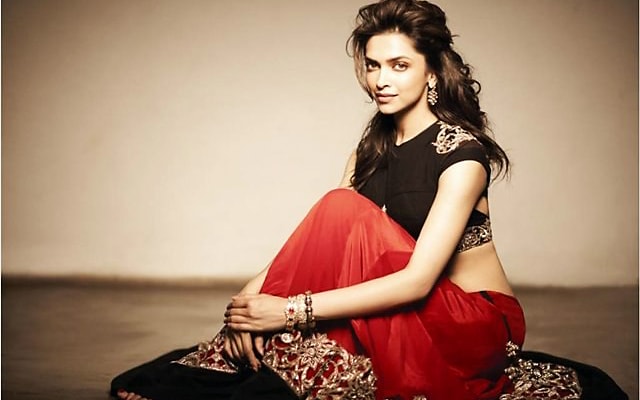