When Neeru Bajwa Was In Trouble For Her Gurbani Tattoo!

Few of  us know that Neeru Bajwa was in major trouble back in the year 2013. Yes! She got a tattoo inked on her forearm which landed her in trouble. Many opposed the tattoo, wrote her open letters and hate comments.

Bajwa had inked the verses from gurbani ( Holy Script) on her forearm and many got furious over this act. The Shiromani Gurdwara Parbandhak Committee (SGPC) went to the extent of filing a legal complaint against the actress. They said that getting the holy verses inked on one's body is a disrespect to the religion and further added that those who tattoo verses from Gurbani will not be pardoned. The Sikh clergy recommended filing of an FIR against the violators under Section 295 of the Indian Penal Code (IPC) for hurting sentiments of the community.

The actress submitted a written apology for her act and it was only later that SGPC made it a rule that no one would be pardoned for this mistake ever again and strict legal actions would be taken against them.

Neeru took off the picture from her social media accounts and was never seen flaunting that tattoo again.

these punjabi celebrities are inked and here we sh... 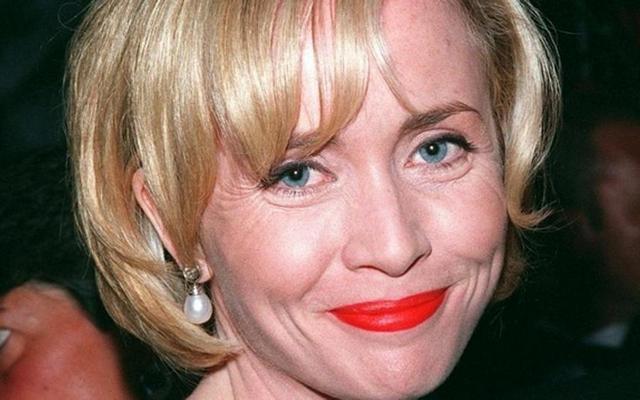