'Hate Story 4' To Release On March 2 Next Year

"Hate will be back darker than ever. Hey guys 'Hate Story 4' releases 02.03.18. Grateful," Urvashi tweeted on Saturday.

The shooting for the fourth instalment in the "Hate Story" franchise started in September in London. 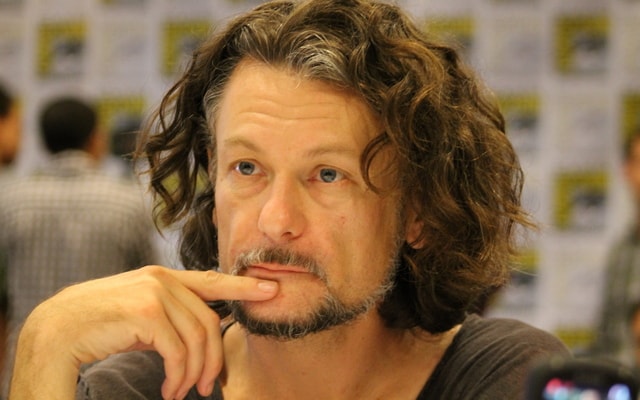 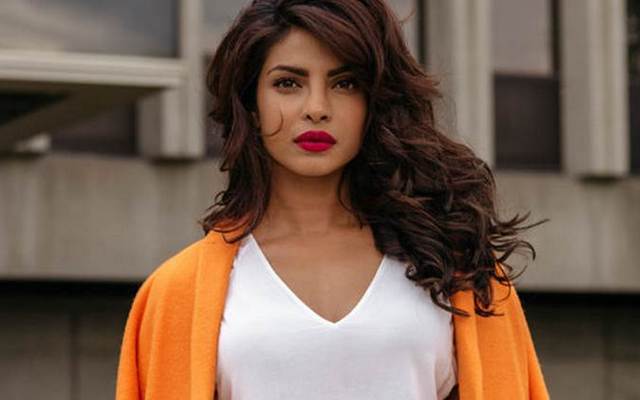