Anshuman Jha To Star In 'Ishwar'

Actors Anshuman Jha and Sharib Hashmi have been roped in to star in an upcoming film titled "Ishwar".

Set in Allahabad, the film is a modern-day adaptation of William Shakespeare's tragedy "Romeo and Juliet".

Anshuman, best known for his roles in films like "Love Sex Aur Dhokha", "Bakrapur" and "Chauranga", will play the title role of a lover.

Sharib of "Phullu" fame will essay the character of local young political Kingpin. The name of the actress for Juliet's part has been kept a secret.

Anshuman, who was born in Allahabad, will be visiting his birthplace after almost 20 years to shoot this film. He is "excited".

"'Romeo and Juliet' is one of Shakespeare's best work. And last I had done an adaptation of it in a school play. To be part of a film adaptation, and that too in Allahabad, is very special for me. Sometimes you don't choose films, they choose you," Anshuman said in a statement.

The film will be directed by popular filmmaker Imtiaz Ali's associate Pradeep Singrole and will be backed by India E Commerce Ltd.

"Anshuman is probably the most talented young actor amd the most under-used actor of this generation. My adaptation focuses on the tension and rivalry between Romeo and Tybalt (characters from 'Romeo and Juliet')," Singrole said.

"It's set in the northern heartland of India with the backdrop of the timeless love story between the shy righteous Ishwar and the innocent Isha," Singrole added.

The film will go on floors on October 18. 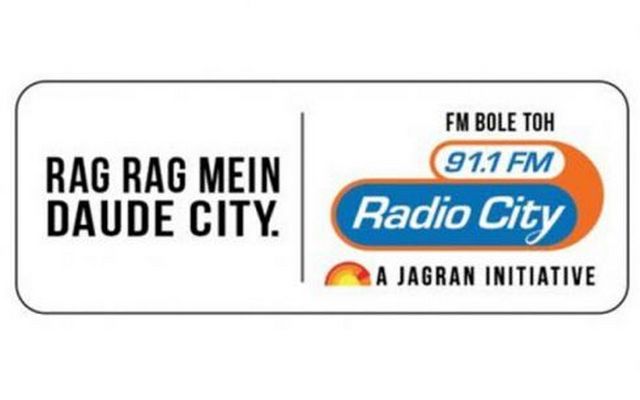