George Michael Felt His Life Was A Waste Of Time

In his final documentary "Freedom", which he was working on just 48 hours before he died, singer George Michael called his life as a "waste of time" and said that he "felt picked on by God" over the trauma of losing his first love to AIDS.

"Freedom" reveals how the singer never got over the death of Anselmo Feleppa, while completely snubbing his partner Fadi Fawaz, who discovered Michael's body on Christmas Day last year, reports dailymail.co.uk.

The star-studded documentary tells the story of Michael's music, love life and battles with fame.

In the end scenes, never-seen-before archival footage shows Michael saying: "I hope people think of me as someone who had some kind of integrity. I hope I'm remembered for that, very unlikely. I think it's all been a waste of time, a waste of effort."

The documentary focuses on the catastrophic effect his former partner Anselmo's death from AIDS had on Michael.
"He went to the doctors over Christmas, it was the most frightening time of my life. I was terrified of losing him. He was my saviour. Finding a companion at that time in my life changed me," Michael said.

"Then when my mum got cancer, I felt so bloody picked on by God. I took it very badly, very badly indeed. I've never felt that kind of depression," he added. 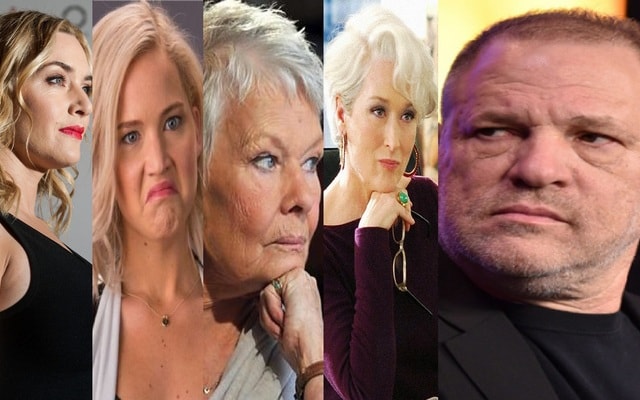