Zubair Khan, who has been evicted from the 11th season of controversial reality TV show "Bigg Boss", has slammed host Salman Khan by saying the superstar changed his "bad boy" image with Being Human and has challenged him to meet him in person.

"You speak about Being Human, you changed your image after the car accident when you were told that you have become such a bad boy. We have your entire report. You just show off with your brand Being Human," Zubair said.

"We know all about your look-outs, with who you live and which actress you roam with," he added.

The former contestant challenged Salman to meet him personally without a bodyguard.

"Where you want to call me, come without a bodyguard. Even if you come along (with) a bodyguard, that would also do," Zubair said.

Zubair was ousted from reality television show. He has filed a written complaint against Salman accusing him of allegedly threatening him in the October 7 night episode of the "Bigg Boss" elimination show.

Salman had blasted Zubair for allegedly misbehaving with some housemates.

Zubair also claimed that "Bigg Boss" is "fully scripted" and slammed it as a "fake reality show".
In his complaint, Zubair said he "consumed pills to get out of the 'Bigg Boss' set". He had made an exit from the set due to his health before the eviction episode on Sunday. 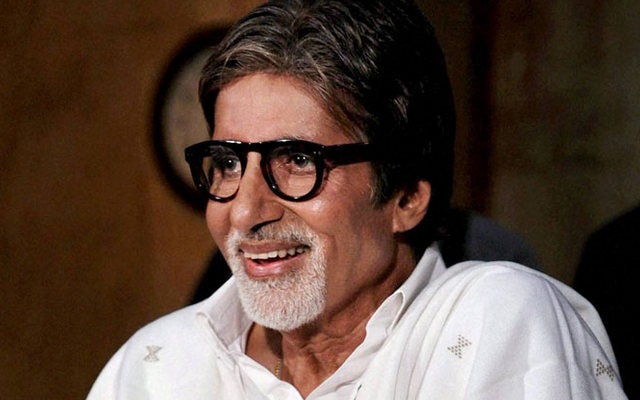 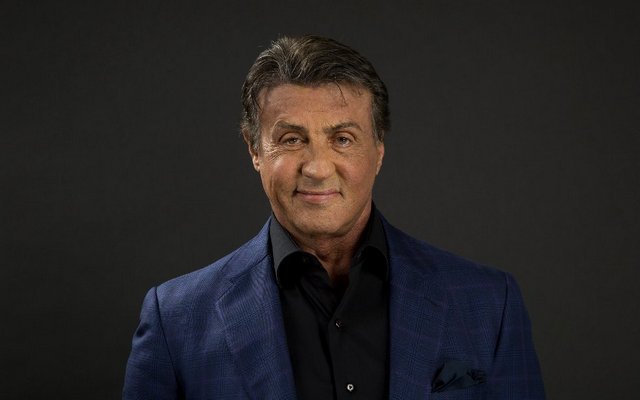