The newly launched trailer of Sanjay Leela Bhansali's "Padmavati" spells grandeur and focuses on the valour of Rajputs, and not any romantic angle between the characters of Padmavati and the medieval-era Delhi ruler Alauddin Khilji.

The possibility of any romantic scene had become the reason for the film and filmmaker getting attacked by the Shri Rajput Karni Sena earlier.

The trailer was launched at 13:03 hours on Monday, as 1303 was the year the Rajputs fought valiantly for their honour.

With actor Shahid Kapoor as Maharawal Ratan Singh mouthing dialogues praising the Rajputs and actress Deepika Padukone as Rajput queen Padmavati emphasising on the strength of Rajputi bangles, the trailer is mostly about the Hindu warriors.

In fact, it shows the love shared by Maharawal Ratan Singh and his wife Padmavati as they are seen exchanging love-filled glances a lot of times.

Actor Ranveer Singh, known for his live-wire acts, looks and feels fierce and aggressive as Alauddin Khilji, who leads an army to wage a war against the Rajputs in the trailer.

It's not just about muscle power and the size of armies that the trailer focuses on. The background song with lyrics revolving around 'Ranisa' and her powerful dialogue - "Rajputi kangan mai utni hee takat hai jitni Rajput talwar mai" (Rajput's bangles have the same strength as Rajput's sword) proves that Deepika is presented as more than just a pretty queen.

But her beauty cannot be missed as she walks with a poise of a royal, dressed in ornate jewellery and ethnic wear with intricate details to suit her part.

The over three-minute trailer also gives a dekko of the film's high production value, with its wide angle shots suggesting the army of people used to shoot the period movie.

Filmmmaker Karan Johar was quick to praise the trailer of the film.

He tweeted: "Bhansali is the bonafide master craftsman of Indian cinema. Breathtaking and magnificent visuals all over #PadmavatiTrailer."

Alia Bhatt said she was "blown away" by the trailer, while singer Shreya Ghoshal said it gave her "pure goosebumps".

During its production, the film witnessed many ups and down.

They were forced to move to Maharashtra to continue shooting. Still, an outdoor set of the historic period drama in Kolhapur was burnt down after two dozen unidentified people torched it.

The Shri Rajput Karni Sena has maintained it will oppose screening of the film if facts are "distorted".

"Padmavati", presented by Viacom18 Motion Pictures and Bhansali Productions, is set for a December 1 release. 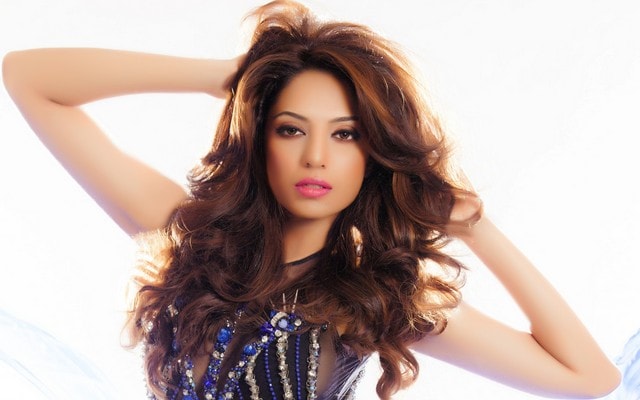 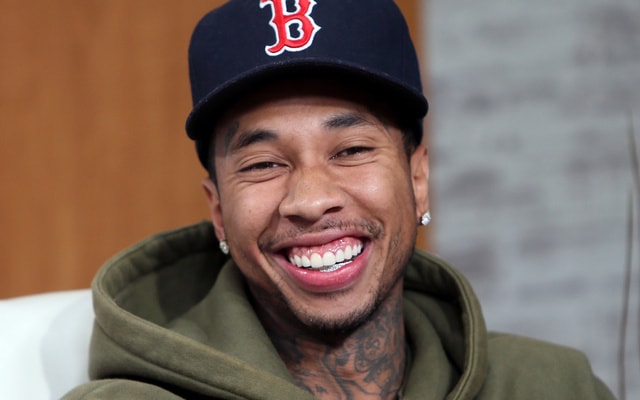