After checking into a rehabilitation centre, singer Aaron Carter has put on weight.

Aaron, 29, showed off his body in a bathroom mirror selfie. He was shirtless in the image which was placed side-by-side with a similar selfie from his pre-rehabilitation days, reports aceshowbiz.com.

"From 115 pounds to 145 in a few weeks. On the left 115, on the right 145 (praying emoji). Continuing to focus on myself and my health. Sorry, I couldn't wait to show you till 2018. Proud of myself. Stress-free. I missed you all so much. Needed some time to heal and this is a direct result," he captioned the image.

Aaron sought help "to improve his health and work on his overall wellness".

The singer went to a rehabilitation centre in September after getting into a car accident and then confessed to drug and cosmetic surgery addictions in an interview.

He had a tumultuous few months since his DUI arrest back in July. After his run-in with the law, his relationship with brother Nick Carter was strained.

Aaron accused Nick of using him as a PR stunt, claiming that the Backstreet Boys member never gave him a call despite reaching out publicly via Twitter.

He later came out as bisexual, leading to a break-up with his then-girlfriend Madison Parker. 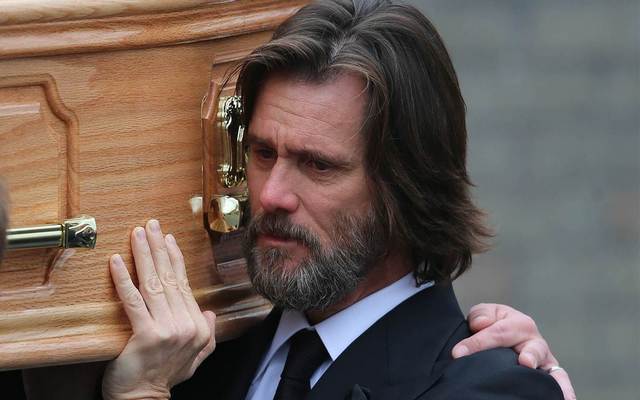 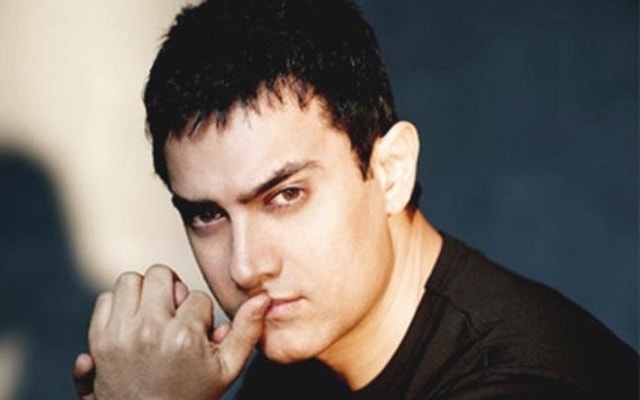