Actor James Woods has announced his retirement from the entertainment industry.

He made the announcement on Friday through a press release for a property listing that was reported by the Providence Journal, reports variety.com.

According to real estate agent Allen Gammons, Woods "is retiring from the entertainment industry and hopes to simplify his life by selling his many real estate holdings on both coasts".

The statement from the agent said Woods wants to spend more time on photography, antiquing and poker.

The 70-year-old actor is known for his roles in "Casino", "Videodrome", "Salvador", "Ghosts of Mississippi" and for his voice work in Disney's "Hercules", in which he voiced the villainous Hades.

Woods recently come under fire and made headlines for his criticism of the age gap between the romantic leads in the upcoming film "Call Me by Your Name". 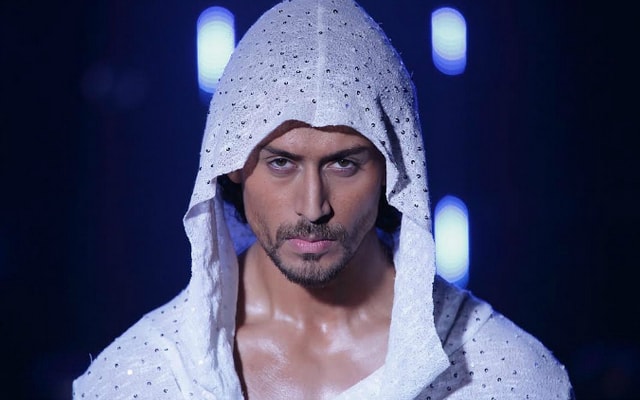 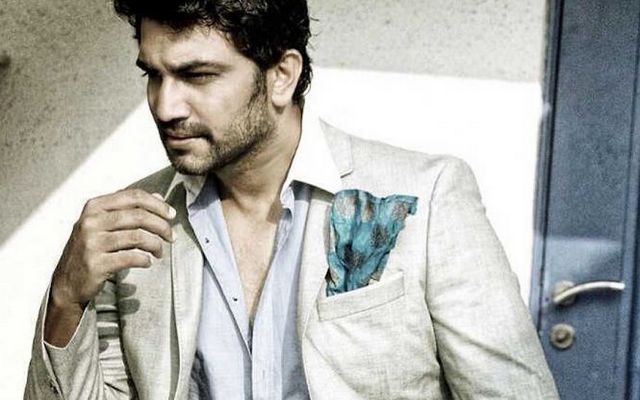