Appearing On Corden's Show Would Be Awkward: Liam Gallagher

Manchester-born rocker Liam Gallagher feels his appearance on "The Late Late Show with James Corden" will be "awkward".

The 45-year-old rock star is currently promoting his debut solo album "As You Were" and his upcoming trip to the US will include an appearance on Corden's late-night show, even though Gallagher recently described the host as a "k***head".

The outspoken singer told BBC Radio 2: "We've got to go and do James Corden's show, that'll be awkward. I ain't singing in no car. I refuse to do it, I'm not doing it, mate. I'll sing the tunes, then I'm out of there."

In August, Liam insisted he won't appear on the popular "Carpool Karaoke" segment of Corden's show, which has previously starred the likes of One Direction, Adele, Katy Perry and Ed Sheeran.

Asked whether there was any chance of it happening, Liam replied: "No thank you very much. No chance, mate. With that fat bloke from 'Kevin & Perry'?" 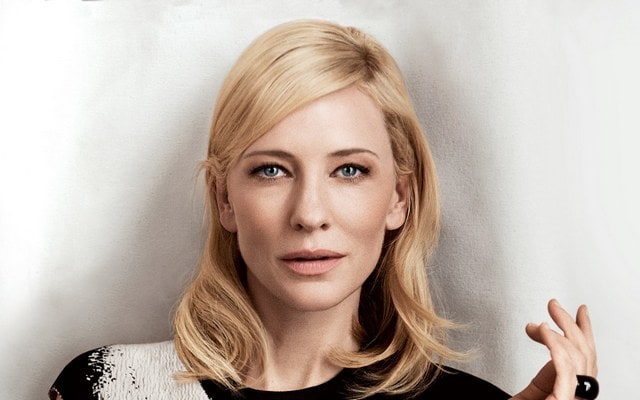