What would you do if you are told an asteroid or meteorite is on a collision path with Earth and a catastrophe is inevitable?

In director Jaideep Chopra's film, "2016 The End", doomsday is just seven days away. It has been reported in one of the leading papers in Muradabad and reiterated by a scientist Dr. Bhabha (Tom Alter).

After hearing this prediction, three good-for-nothings - Sunny (Divyendu Sharma), son of a retired clerk, Assianand (Kiku Sharda), son of a Godman and Rahul (Harshad Chopra), son of an industrialist, along with their friend Sheetal (Priya Banerjee) a secretary in a nondescript office, decide to make the most of what life has to offer them. They get in to a night club, drink themselves silly and find themselves in a stolen car stacked with money in remote Madhya Pradesh.

Since life is short, and Sunny is aware that he can't live his dream of going to Bangkok and get a body massage by a foreigner, he coaxes his friends to go to Goa instead. The narrative turns out to be a road film with abundant adventurous and thrilling events

The end of the world is hardly a rare subject in films. But writer-director Jaideep Chopra approaches this subject in a rather simplistic manner. The seriousness of doomsday seems to be lacking in the cinematic universe.

The script is lazily crafted and the plot lacks momentum and the solemnity of the subject as it focuses more on moralising than on the impending disaster.

The potent messages, like "be happy, by thinking and spending every day as the last day of your life" and "enjoy the present and not ruin it by thinking of the future", though an ideal voice for introspection, seem rather staid and juvenile in today's scenario.

The gags and humour are sprinkled all through the plot and the messages at the end are dumped down on the audience in a tad amateurish manner.

On the performance front, Divyendu Sharma as Sunny, the comedian Kiku Sharma as Assianand, Harshad Chopra as Rahul and Priya Banerjee, all deliver rather competently.

Tom Alter as Dr. Bhabha, Narendra Jha as the inspector and Rahul Roy as Don D'Costa are all wasted in miniscule underwritten roles.

Overall, with moderate production values the film is worth your ticket money if you have nothing better to do. 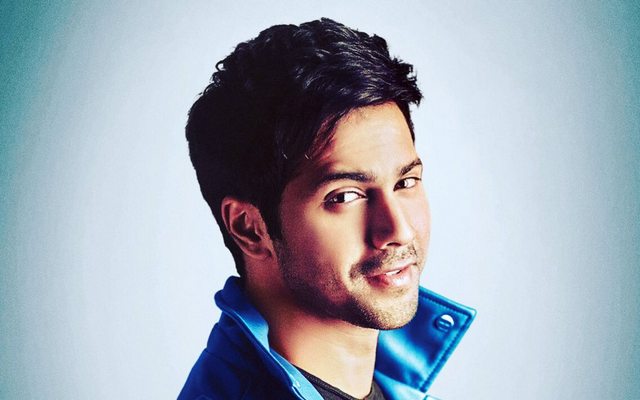 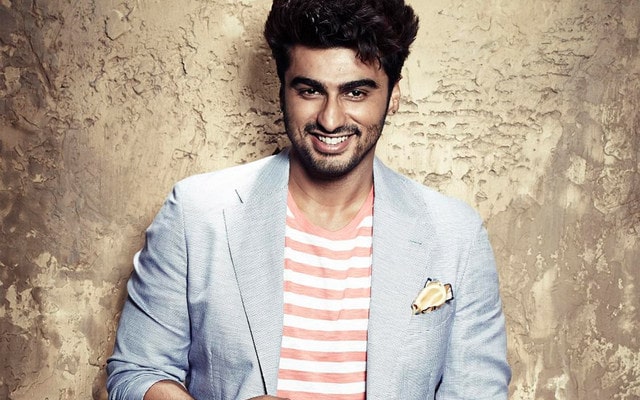